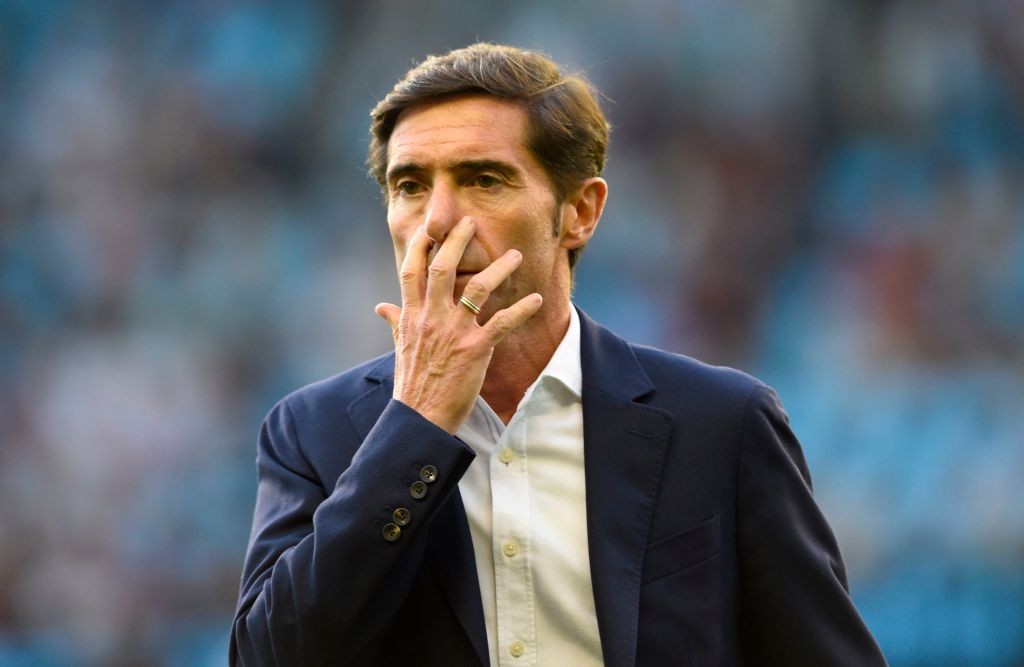 Di Marzio: Milan eye Spalletti as next boss, but another interesting option emerges

Two possible candidates have emerged to take over from head coach Marco Giampaolo, who is reportedly close to being sacked by AC Milan.

We reported earlier on Sunday that Giampaolo’s future was in serious jeopardy despite Saturday’s win over Genoa, with the club considering his position.

MilanNews.it‘s Pietro Mazzara followed this up by adding that ‘the clouds on Giampaolo’s head are increasingly black’ with Milan reflecting on the situation.

Gianluca Di Marzio reiterated that the Rossoneri – after four defeats in their opening seven games and three unconvincing wins – are ‘pondering making a change’.

Now, he has provided an update on who may take charge, stating that the idea of Luciano Spalletti taking over is still there, but he must first terminate his contract with Inter, which runs until 2021.

It was recently claimed by journalist Bruno Longhi that Spalletti would accept an offer to coach Milan if it arrived, despite the fact he is currently on a break.

Spalletti in the last four seasons has finished third, second, fourth and fourth with Roma and Inter respectively.

However he is not the only option, as Milan have apparently also enquired about Marcelino.

The former Valencia and Villarreal boss has never coached outside Spain, but he has managed 318 LaLiga games, winning 135, drawing 86 and losing 97.

The 54-year-old was sacked after three league games this season by Valencia.

Milan have made an explorative inquiry with former Valencia manager Marcelino but without going forward. The club’s most fascinating idea is Spalletti but his salary is deemed very high and he should first terminate his contract with Inter [Di Marzio] pic.twitter.com/fED6sXBVyp