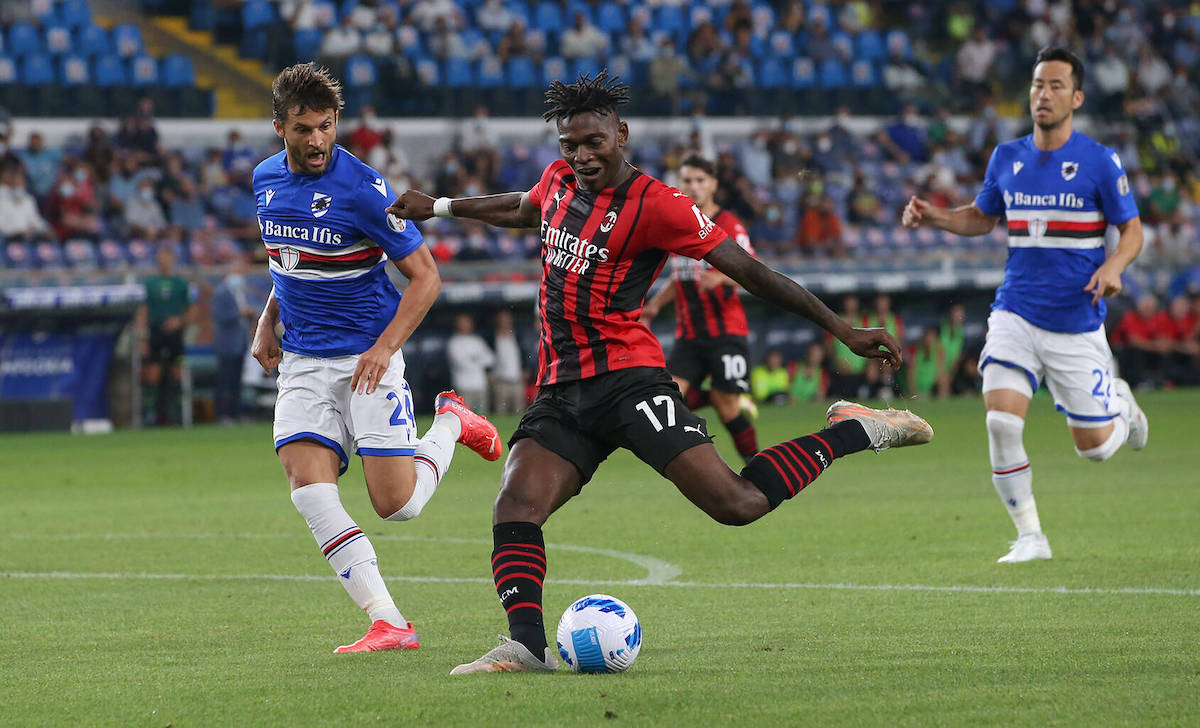 AC Milan have clear ideas about the future of forward Rafael Leao despite the suggestions throughout the summer window that he could leave.

During Monday night’s win over Sampdoria at the Marassi, a clear gesture of faith came from head coach Stefano Pioli as he gave the nod to the 22-year-old to start on the left wing over Ante Rebic.

A goal did not arrive last night in the end but only due to a great save by Audero, though the signs were certainly positive as Leao looked sharp and willing to play direct against a defence determined to make things very difficult.

According to what Gianluca Di Marzio has reported for Sky Italia (via MilanLive), Milan have received many offers for Leao throughout the summer mercato, but they have not taken them into consideration because they are betting a lot on him.

Now, it will be up to the former Lille man to repay the faith of the management with a great season, and to finally carve out a leading role in the team.