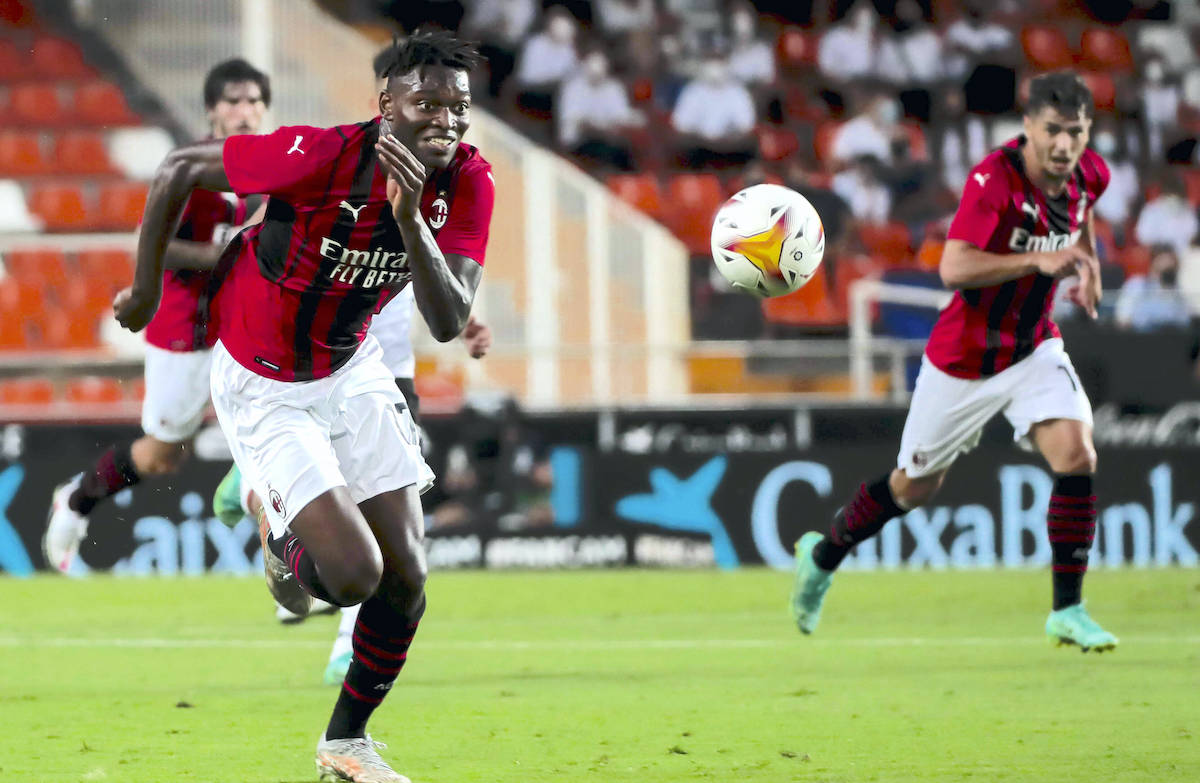 Di Marzio: Milan have rejected ‘many offers’ for Leao this summer – stance is clear

Rafael Leao could be a key player for AC Milan this season as we all know how good he can be when he’s in form. However, he has also been prone to poor performances and he will have to work on this to develop.

As said, though, the Portuguese international could really be an important part of the team given his potential. And that’s exactly why Milan have decided to keep him despite interest from several clubs this summer.

Speaking live on Sky Italia before the game between Milan and Sampdoria, as cited by MilanNews, Gianluca Di Marzio clarified the situation of Leao. He revealed that the Rossoneri have rejected many offers this summer.

“Milan have received many offers for Leao but have rejected them all because they are betting very strongly on him,” he stated.

Hopefully, Leao will start the season well and find the groove that could be so important for him and for Milan. But only time will tell on that one, as only one good performance won’t be enough to determine his growth.