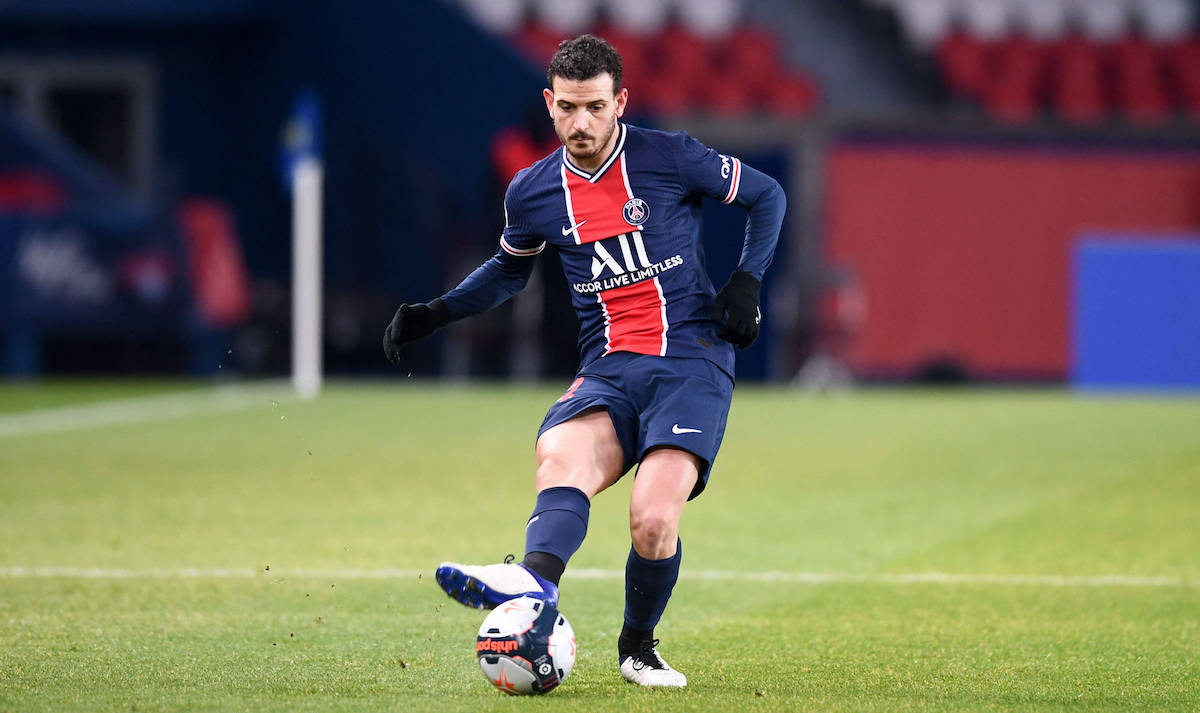 AC Milan have a meeting planned for Friday during which they hope to finally close a deal with Roma for Alessandro Florenzi, according to a report.

Gianlucadimarzio.com (via MilanNews) writes that a new dialogue is scheduled for tomorrow between Alessandro Lucci – Florenzi’s agent – and Roma director Tiago Pinto during which the two parties will try to find an agreement on the formula that can satisfy everyone.

Milan, for its part, wants to close the deal as soon as they possibly can and has the player’s will on its side.