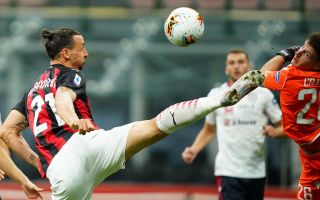 Di Marzio: Milan hoping to have Ibrahimovic ready for start of pre-season

Zlatan Ibrahimovic’s renewal continues to be a hot topic in the Milan community. The Rossoneri are yet to announce an agreement with the Swede and with the pre-season approaching, they are hoping to do so before it.

According to Gianluca Di Marzio, Milan are waiting for the definitive yes from Ibrahimovic. The 38-year-old is currently negotiating the renewal of his contract through his agent, Mino Raiola, who seems to have asked for more than what as offered.

In the last few hours, Milan have made a new attempt to secure the striker’s services, now hoping that he will be available for the start of the pre-season. The players will be back at Milanello on Monday to prepare for the upcoming campaign.

It remains to be seen if Ibrahimovic will join his teammates there. Since his return to Italy, he has scored ten goals in 18 leagues games. His importance is undisputed and keeping him will be crucial for Milan.

READ MORE: An interesting look behind the scenes with Milan’s gardeners at Milanello – Video 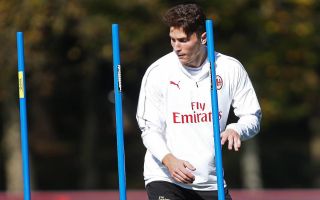 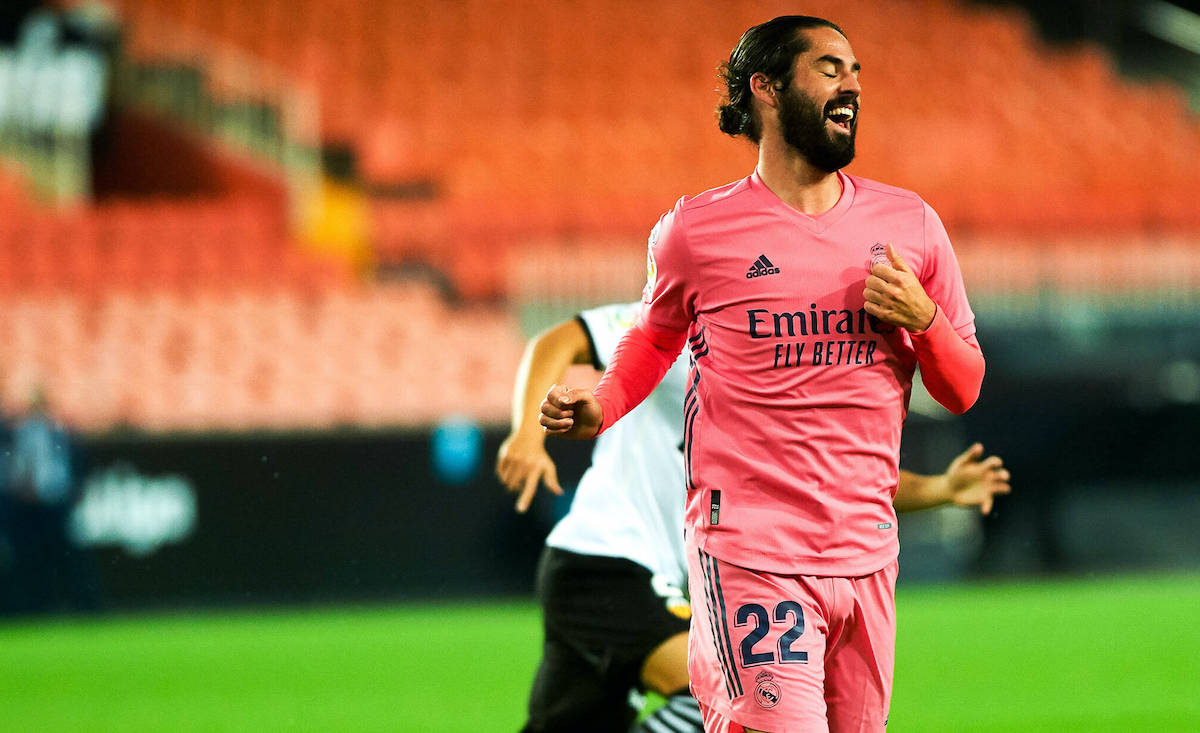