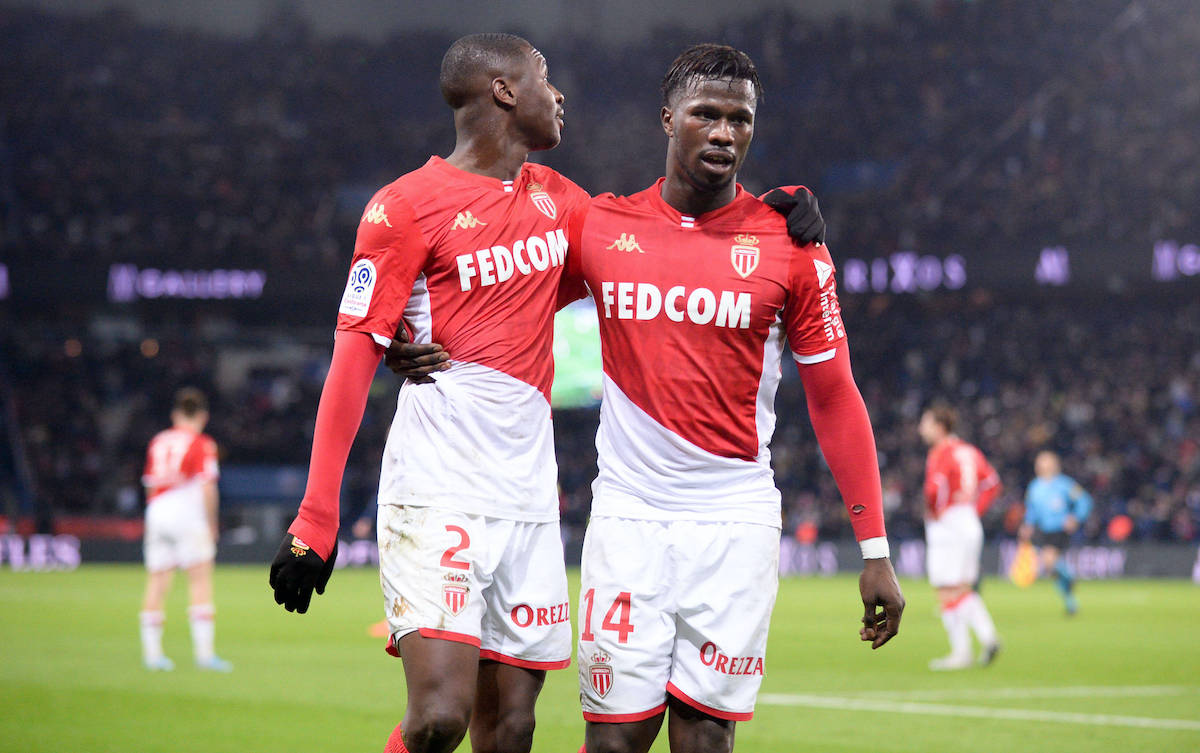 AC Milan are continuing to be active on the market as they are now working on resolving the full-back positions, according to one journalist.

Milan are the only Italian club to sink so much money into the summer mercato already, having signed goalkeeper Mike Maignan from Lille to replace Gianluigi Donnarumma, with Fikayo Tomori and Sandro Tonali signed on permanent deal and numerous sources suggesting Brahim Diaz is close to rejoining.

According to the latest from Gianluca Di Marzio for Sky (via MilanNews), Milan are now looking to sort deputies for Theo Hernandez on the left side of the defence and Davide Calabria on the right side.

At the moment Fodé Ballo-Touré of Monaco appears to be the man chosen, with Milan having offered €4m while the Ligue 1 club want €4.5m before they agree to the deal. For the opposite flank the favourite target remains Diogo Dalot, while Milan hope that Manchester United will open up to the idea of a loan with option to buy.

READ MORE: Giroud expected in Italy during next 48 hours ahead of joining Milan from Chelsea