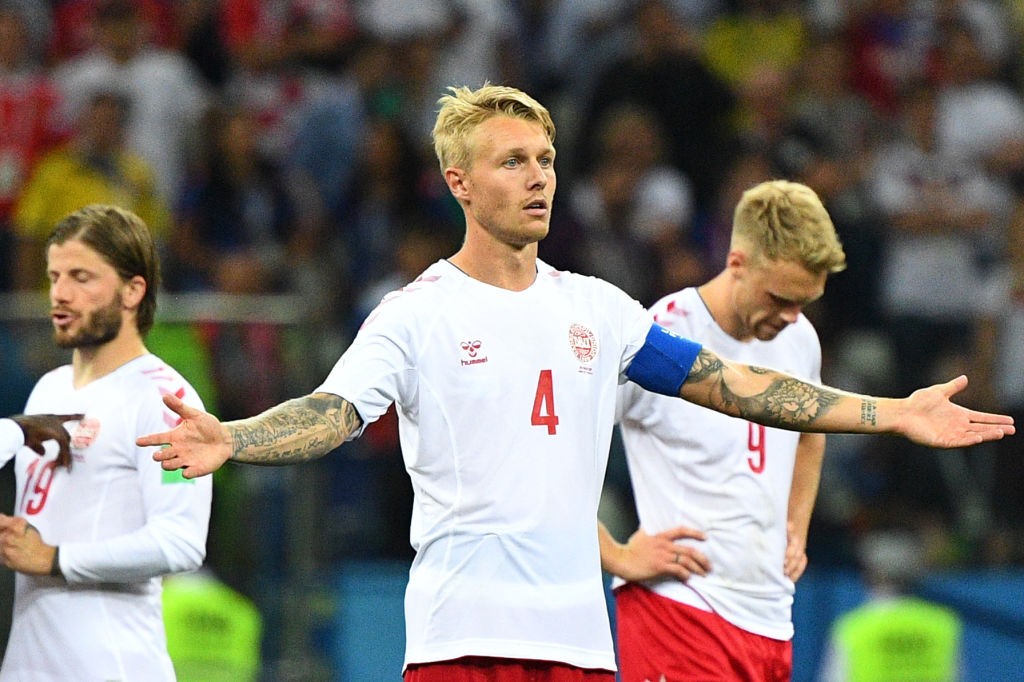 Di Marzio: Milan in talks with LaLiga giants over centre-back; another defender may arrive

AC Milan are moving closer to signing Sevilla defender Simon Kjaer as Mattia Caldara is set to join Atalanta, according to a report.

A number of different outlets are reporting that Caldara’s return to Bergamo is all but complete. Calciomercato.com even went one further by claiming that the 25-year-old will undergo a medical with Atalanta on Friday before signing on an 18-month loan deal with option to buy.

According to the latest from Sky Italia’s Gianluca Di Marzio – as cited by MilanNews.it – Milan are in the market for his replacement and are continuing to work on the Simon Kjaer front.

The Denmark international is on loan at Atalanta from Sevilla currently but has had little playing time under Gian Piero Gasperini, leading to reports he could terminate his loan early and join another club.

Milan are in talks with the LaLiga side at present, the report continues, while interestingly Di Marzio adds that he may not be the only centre-back the Rossoneri sign this month.

With Caldara’s departure, Milan are left with just Alessio Romagnoli, Mateo Musacchio and teenager Matteo Gabbia as the options in that position, so cover is desperately needed.