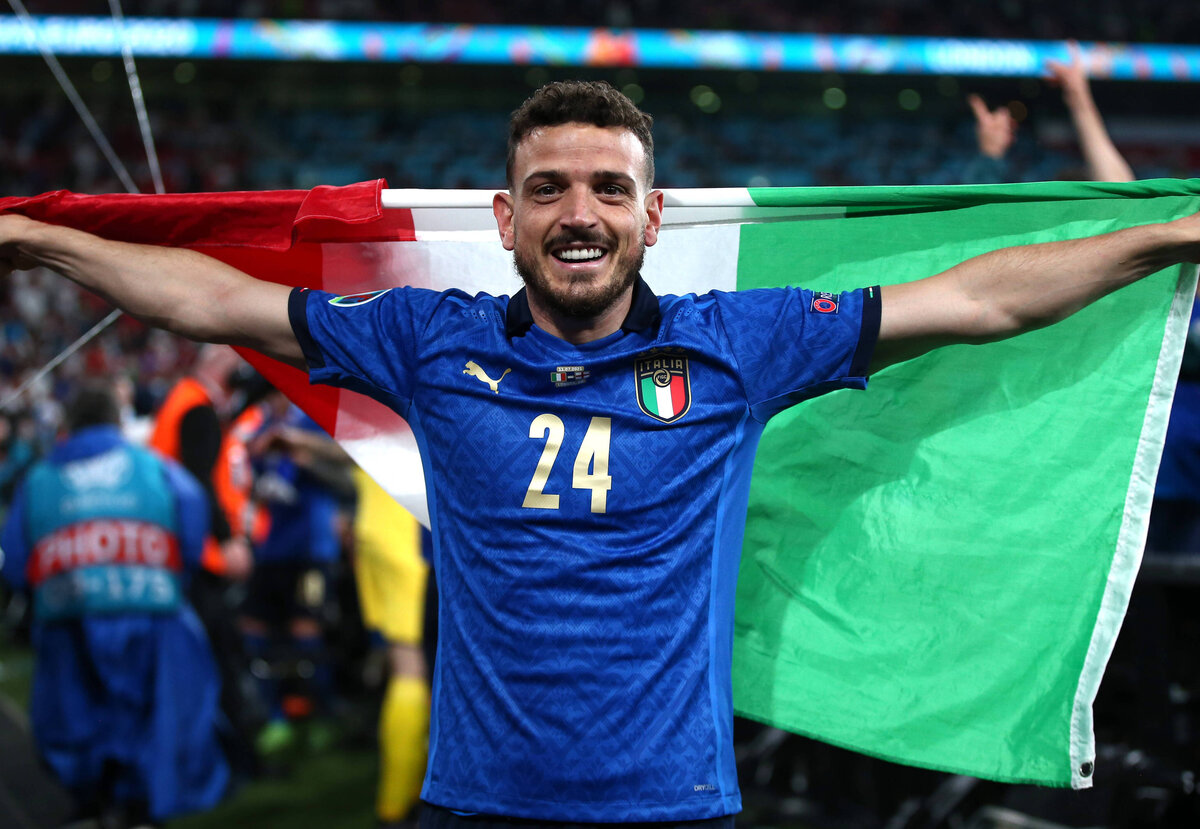 Milan are still looking for a right-back on the market and after failing to bring back Diogo Dalot from Man Utd, they have set their sights on Alessandro Florenzi. Negotiations have already begun, a report claims.

The Italian international has returned from his loan spell at Paris Saint-Germain but isn’t part of Jose Mourinho’s project at Roma. Therefore, he’s set to leave the Giallorossi and Milan have initiated contacts, as per Gianluca Di Marzio.

The Rossoneri have asked for the player on loan with an option to buy, which would turn into an obligation if certain conditions are met (qualification for the Champions League and appearances made). An interesting formula, for sure.

Florenzi has welcomed the idea of joining Milan and only the green light from Roma is missing to make the deal happen. This comes after the Rossoneri failed to secure either of Dalot and Alvaro Odriozola for the right-back position.

READ MORE: Ilicic signing only feasible at low costs as Milan could pull out – the latest