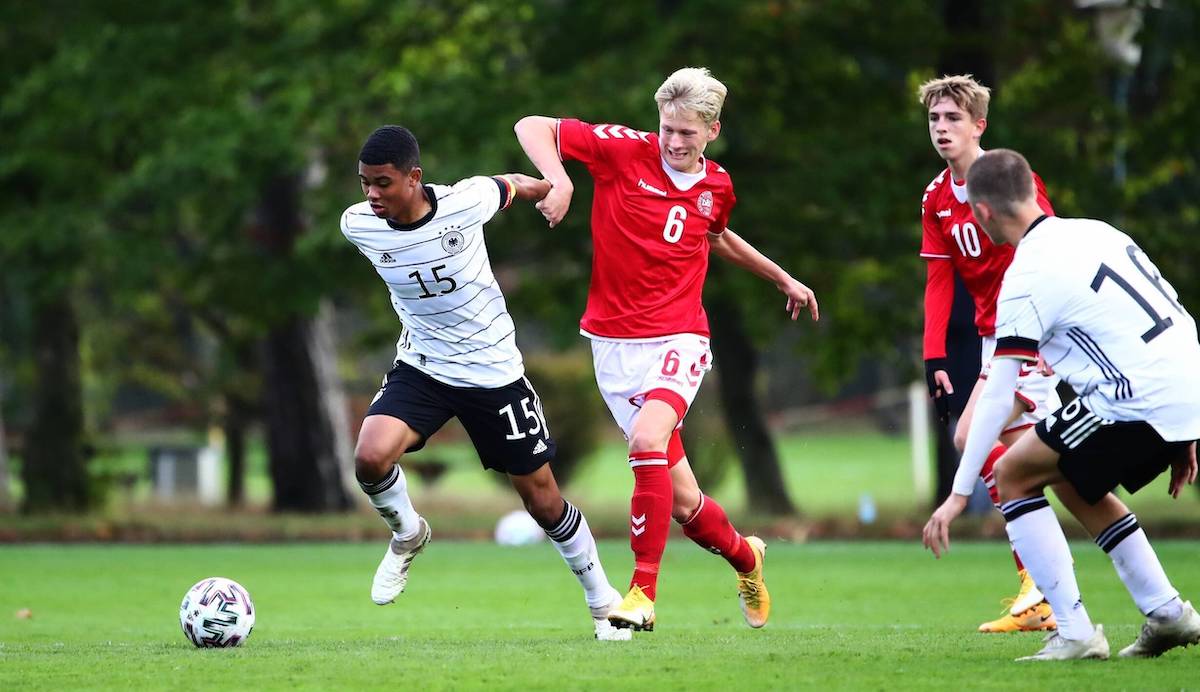 AC Milan and their two main rivals Inter and Juventus are keen on signing Danish talent Mads Beyer, according to a report.

Milan have shown their willingness to stock the academy with young talent as they made make several interesting signings for the future during the last summer transfer window as three players arrived whom not many knew a great deal about. As a good example, Emil Roback, Lukas Björklund and Wilgot Marshage were all brought in from Sweden last summer.

As reported by Gianluca Di Marzio (via MilanNews), Milan have a new talent in their sights in Brondby teenager Mads Beyer. Beyer has not yet turned 16 but in his home country they compare him and Kevin De Bruyne.

Despite his young age, Beyer is physically strong and well built, he is 1.87m tall and plays as an attacking midfielder, but also as a right winger if necessary. He has good feet and excellent vision having been capped by the U17 national team of Denmark.