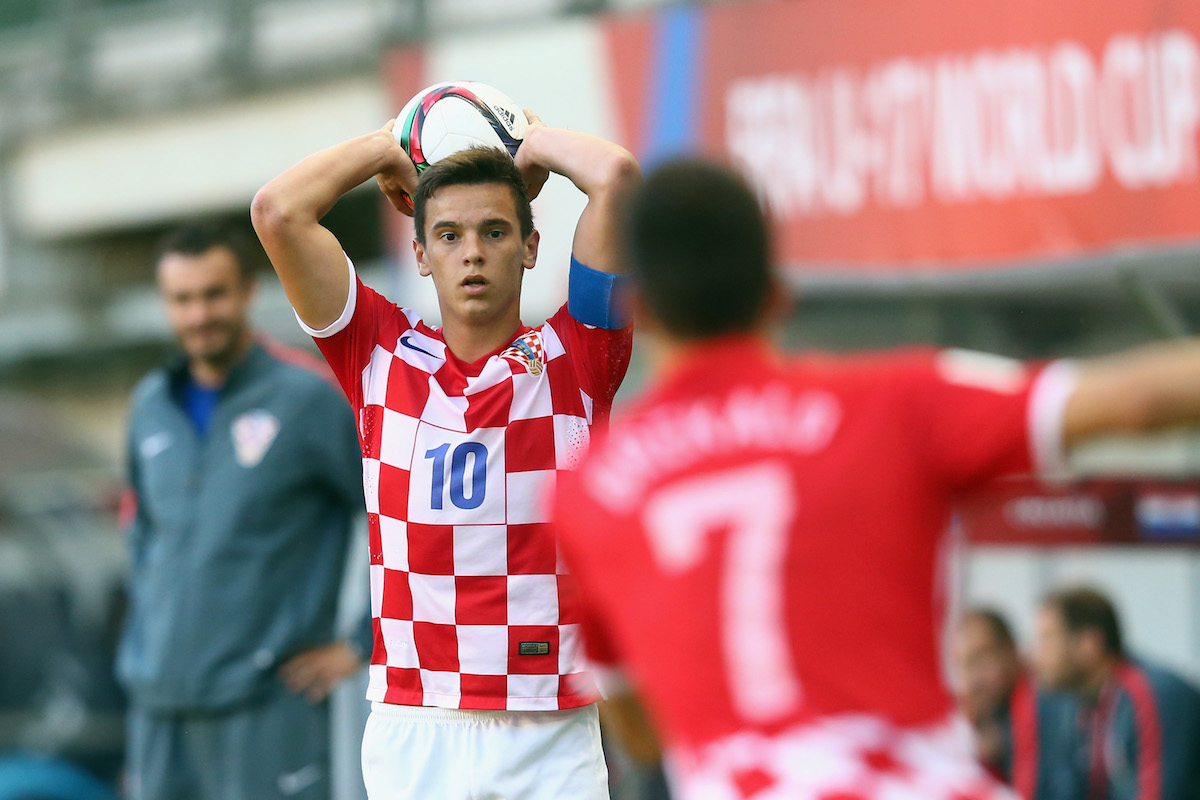 Zvonomir Boban’s arrival at Milan has meant a whole lot of rumors of Milan being interested in Croatian players. Lovren, Kramaric and most recently Nikola Moro from Dinamo Zagreb.

Moro is one of Croatian football’s most promising midfield talents, but unfortunately suffered a bad ACL tear two years ago. He was back this season where he played 19 games in the league and scored 3 goals. He has represented Croatia on every youth level.

Di Marzio says that contacts between Milan and the players’ entourage has already taken place and that the interest is concrete.

The relation between Boban and Dinamo Zagreb’s owner, Zdravko Mamic, is historically very tense. However, the majority of all Croatian players grow up with Boban as their idol instead, the player’s perspective might differ.