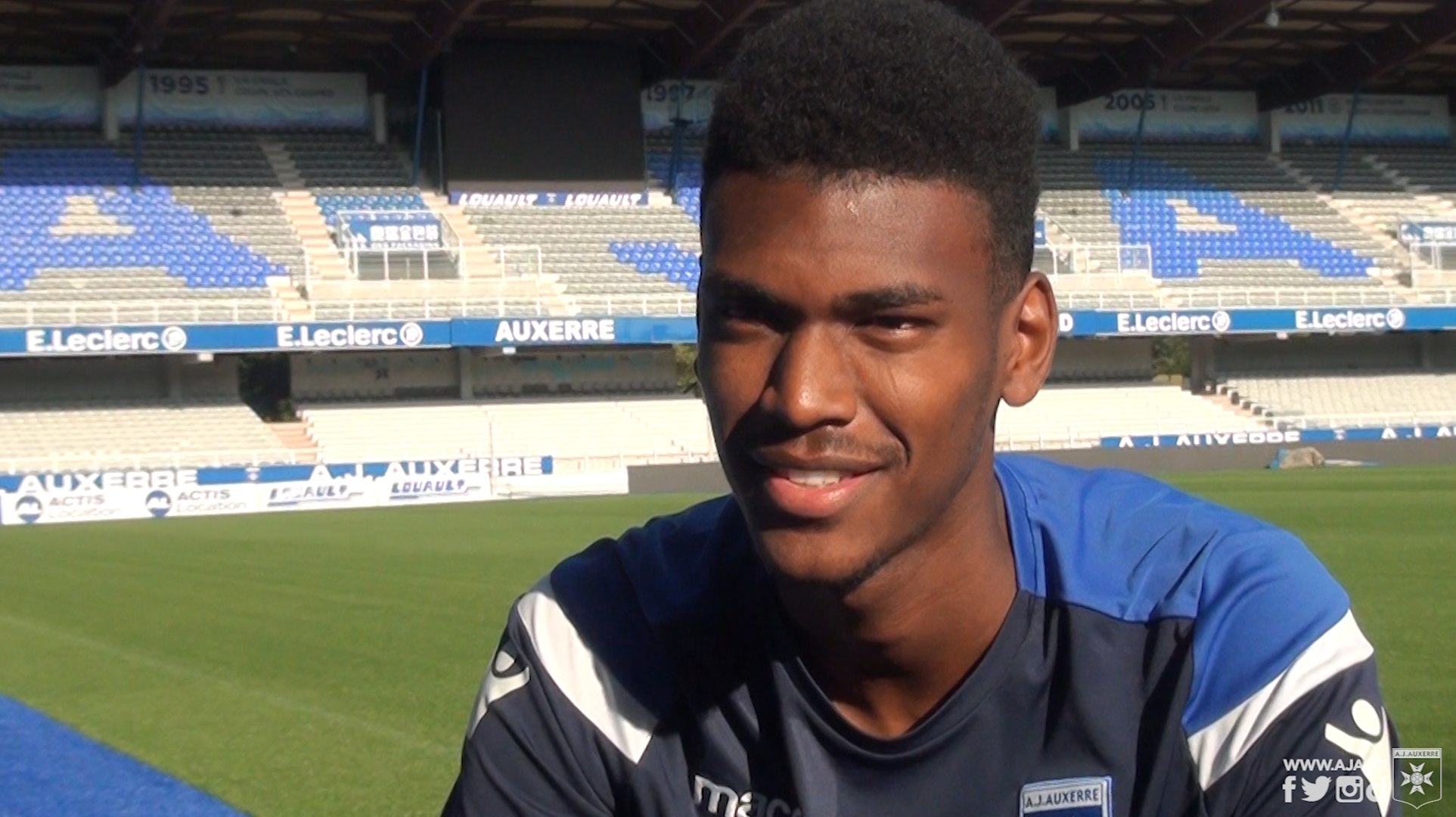 AC Milan are interested in signing Auxerre defensive starlet Jean Marcelin, according to the latest from Gianluca Di Marzio.

It was recently claimed by Sky Italia that the Rossoneri could target another centre-back signing this month in addition to the arrival of Simon Kjaer from Sevilla.

Now, during his segment on Calciomercato L’Originale for Sky – as cited by MilanNews.it – Di Marzio has revealed Milan’s interested in a young defender.

The player in question is 19-year-old Jean Marcelin from Auxerre, who has played 15 times in the league so far this season having fully broken into the senior side.

Marcelin has also established himself as a France U19 international and is earning rave reviews for his performances in France.

It is not the only young Ligue 1 defender Milan are linked with though, as Calciomercato.it reported that Saint-Etienne’s Wesley Fofana is drawing admirerswith Milan joined by Everton and RB Leipzig in their interest.