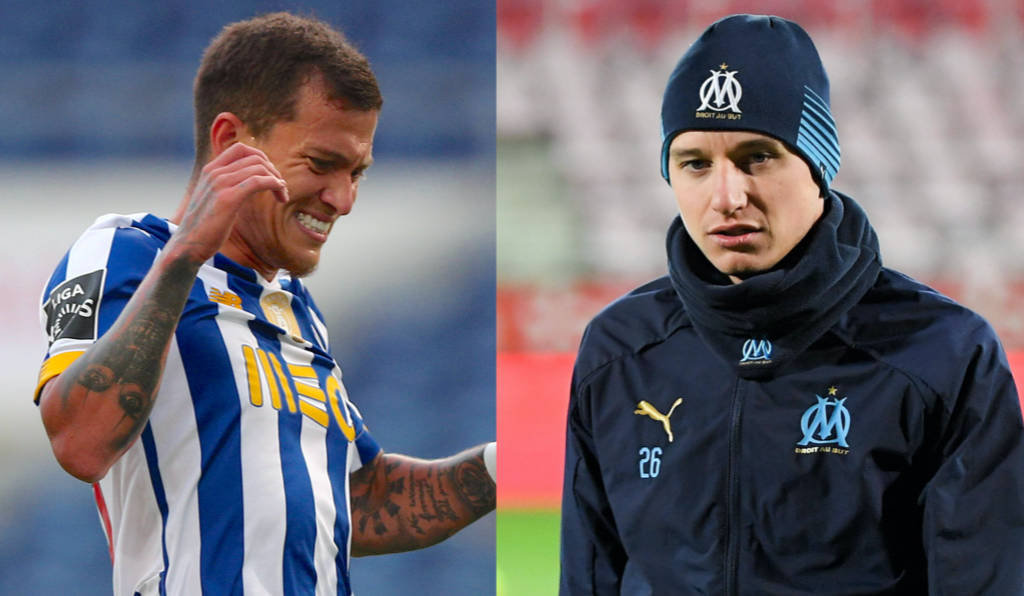 AC Milan are interested in signing both Florian Thauvin of Marseille and Otavio of Porto, according to Gianluca Di Marzio.

We reported yesterday that after the arrivals of Soualiho Meite and Mario Mandzukic, Fikayo Tomori will soon join on loan with option to buy from Chelsea and that Andrea Conti will depart for Parma.

Through our correspondent Pietro Balzano Prota, we also revealed how Milan are monitoring Thauvin and Otavio ahead of the summer window as both are potential Bosman opportunities. The former has 84 goals and 60 appearances in 262 games for the Ligue 1 club, while the latter has 17 goals and 45 assists in 166 games for Porto.

Di Marzio – on his official website – has revealed that the Rossoneri management are admirers of Otavio and Thauvin. Both players are under contract until June, but as of yet there are no formal offers from Milan to try and close either an early transfer or a pre-contractual agreement.

READ MORE: Milan and Inter eye Red Star playmaker who admits he has a decision to make