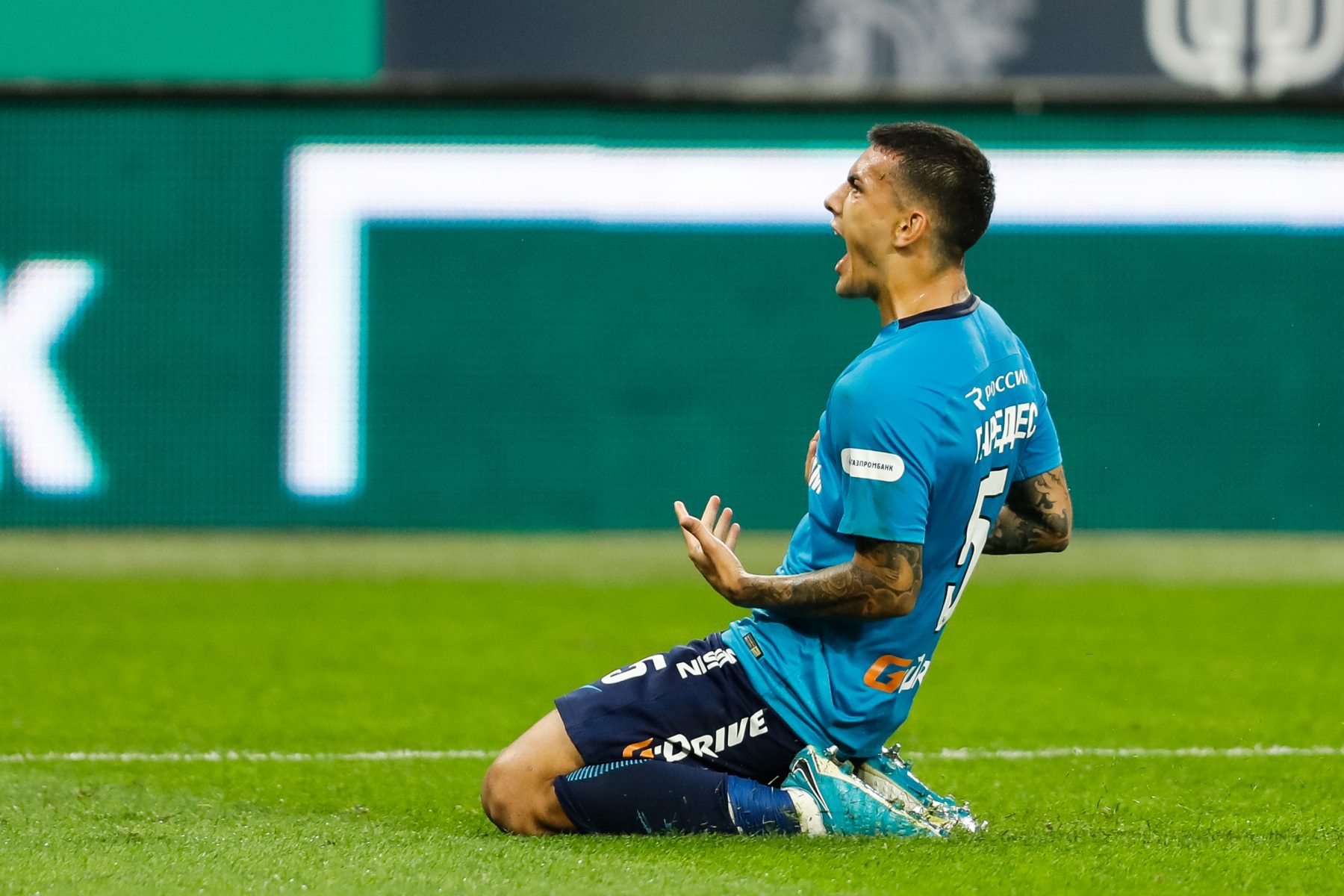 According to the latest reports from Di Marzio, Milan are interested in signing Leandro Paredes from Zenit and have already initiated contacts with his entourage.

Leandro Paredes is Milan’s first option for the midfield who will certainly add much-needed strength as well as depth to the team.

The Argentinian midfielder left Roma last summer to move to the Russian side, Zenit St Petersburg. He provided five goals and eight assists in all competitions this season.

Gianluca Di Marzio, on his Sky show ‘Calciomercato – L’Originale’ is reporting that the Rossoneri are seeing him as a first option for the midfield and want to bring him back to Italy.

Paredes has been on the club’s shortlist for several years, but a deal will be difficult due to the wage he’d demand.

Milan must comply with UEFA’s Financial Fair Play regulations, having already been denied entry to this season’s Europa League, pending an appeal to the Court of Arbitration for Sport.

Another factor other than wage demands is the absence of European football which would appear very unappealing. This could hinder the chances of Milan signing the 24-year-old box-to-box midfielder unless the decision is overturned.