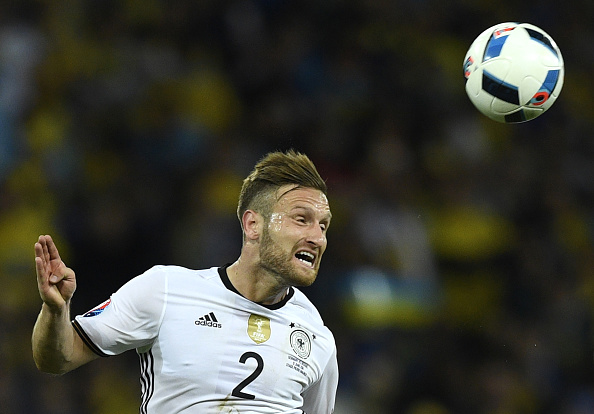 Mustafi, whose current team is Valencia, scored in today’s clash between Ukraine and his national team Germany with a beautiful header in the top corner. 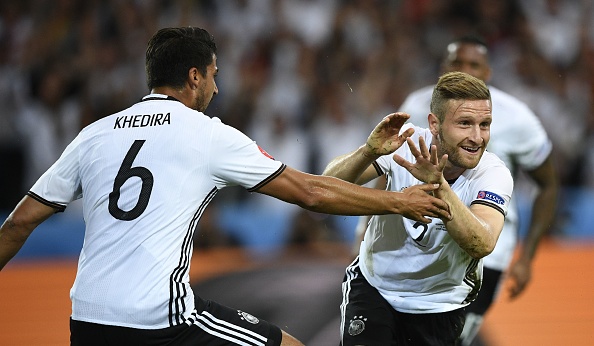 Di Marzio reports that Milan could make a move for the 24-year-old this transfer window, as at least two of the Rossoneri’s centrebacks will leave. Valencia wants around €15m for Mustafi, which is surprisingly low for a player with such talent.