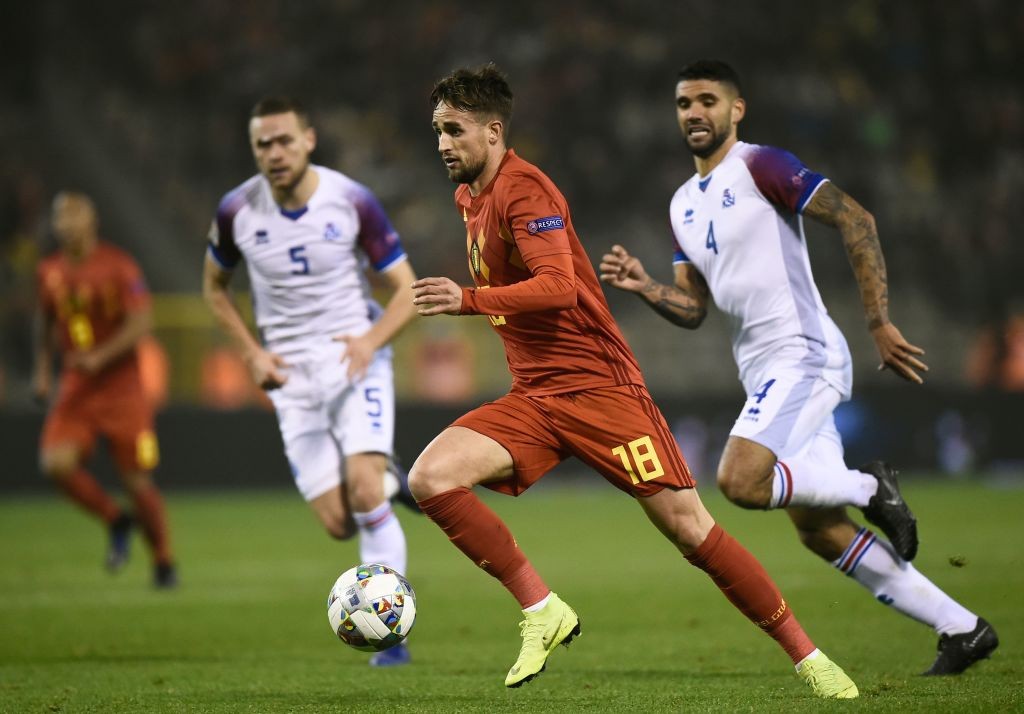 AC Milan are considering Real Sociedad winger Adnan Januzaj as a potential replacement for Suso, according to a report.

Vito Angele told that the deal which will send Suso to Sevilla is done, as the 26-year-old will join the LaLiga club on loan for 18 months.

Inserted in the deal is an option to buy which becomes an obligation to buy in the event that the LaLiga side secure qualification for the Champions League.

Now Milan are looking for his replacement, and Di Marzio is reported that Anderlecht wide midfielder Alexis Saelemaekers is a possible target, though two other clubs are also interested.

According to what Gianluca Di Marzio told Sky Italia on Tuesday night (via MilanNews.it), Sociedad’s Adnan Januzaj is also on the list of possible targets for the right midfield position.

Januzaj’s agent Dirk de Vriese recently told Calciomercato.com that both Milan and Roma are interested in his client, who would be happy to accept a move to the San Siro.

The Belgium international has three assists in 12 LaLiga games and was linked with Roma, who now appear to have closed a deal for Carles Perez instead.