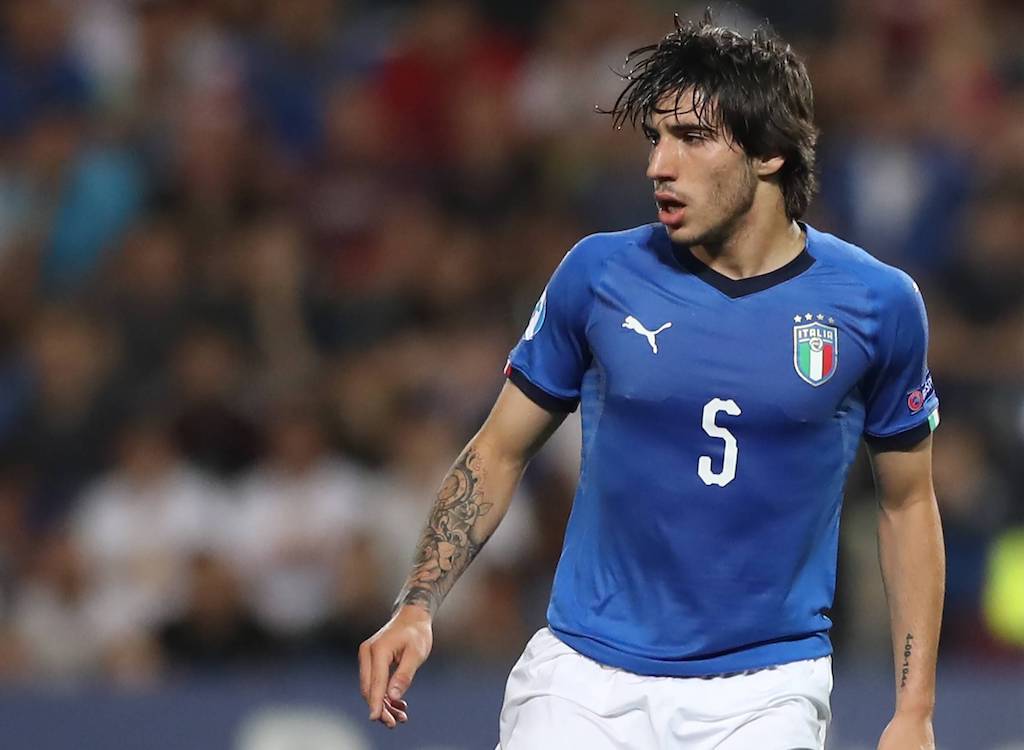 Milan are making moves on the transfer market, although they are yet to announce their first signing ahead of the upcoming season. In fact, they remain interested in Sandro Tonali, a reporter claims.

According to Gianluca Di Marzio during tonight’s show on Sky Italia, as cited by MilanNews.it, the Rossoneri have made new contacts with the Brescia star. Inter are yet to make an offer and Milan’s interest is indeed concrete.

Furthermore, the signing doesn’t depend on Tiemoue Bakayoko, who has been heavily linked with the San Siro side in recent weeks. In other words, Paolo Maldini and Ricky Massara could potentially end up signing both of them.

Their city rivals are ahead though and it remains to be seen if there are enough margins to hijack the deal, which seems to be the goal. It would certainly be a statement signing by Milan but inevitably one that will cost a lot.