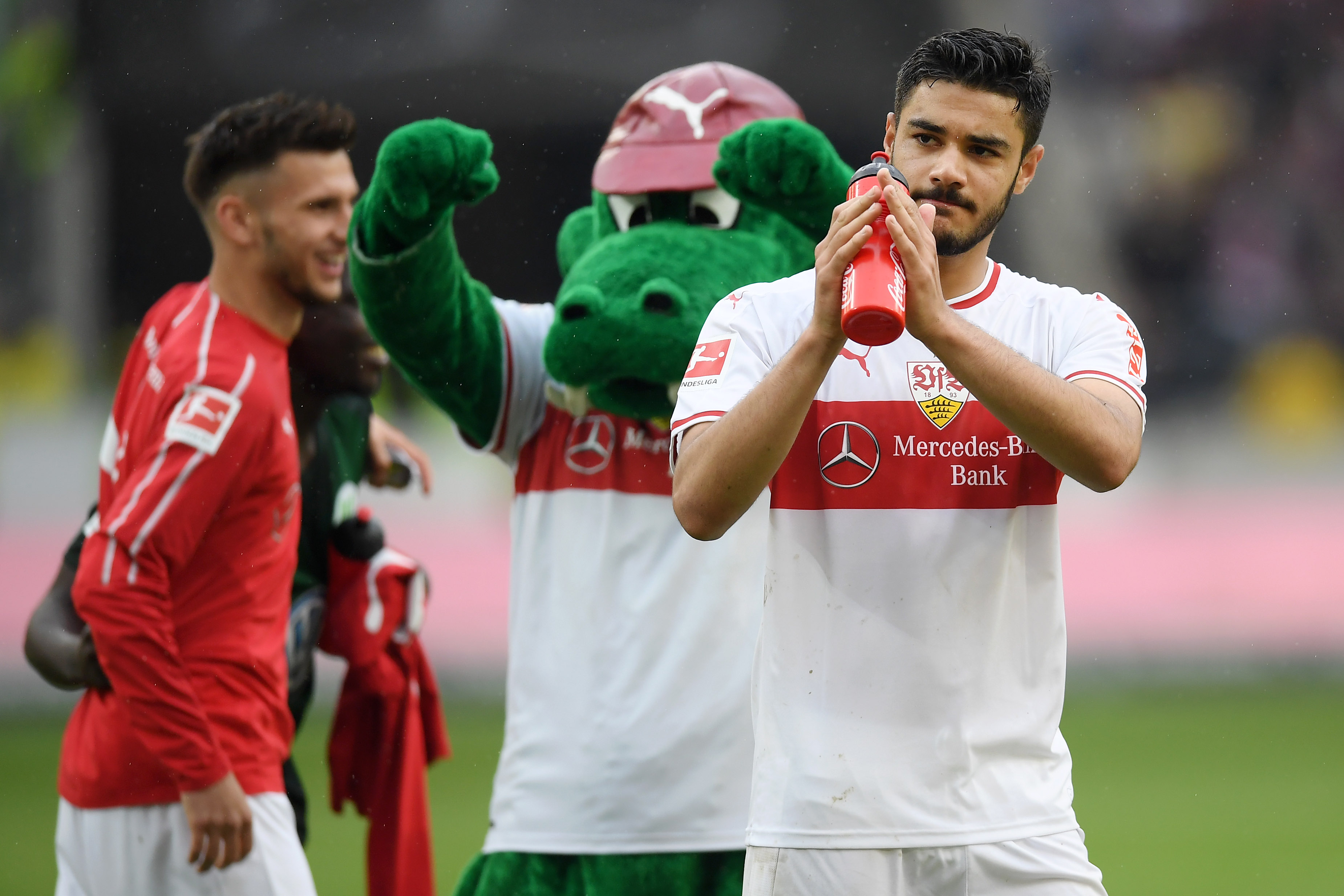 On tonight’s episode of Gianluca Di Marzio’s show it was made clear of a new target for Milan.

The club is considering activating the €15m release clause of Stuttgart’s center back, Ozan Kabak. His agents were at Casa Milan today discussing terms. Milan have already made an offer to Kabak’s team, a reply is expected soon. Kabak has been followed by many top clubs in Europe.

Maldini seemingly likes the players profile and believes he would be a strong addition to the team. He is 19 years old and made 15 appearances for Stuttgart this season. He is also playing for the Turkish under 20 national team.

Zapata is expected to leave the club on the expiration of his contract and Kabak is a good replacement. Milan have also shown heavy interest in Kostas Manolas from Roma but Napoli have shown interest as well.

With Milan looking to be excluded from this year’s Europa League in order to gain more time to break even under FFP, we could see a surplus of players arriving this summer. The club is looking to reinforce the squad as much as possible.