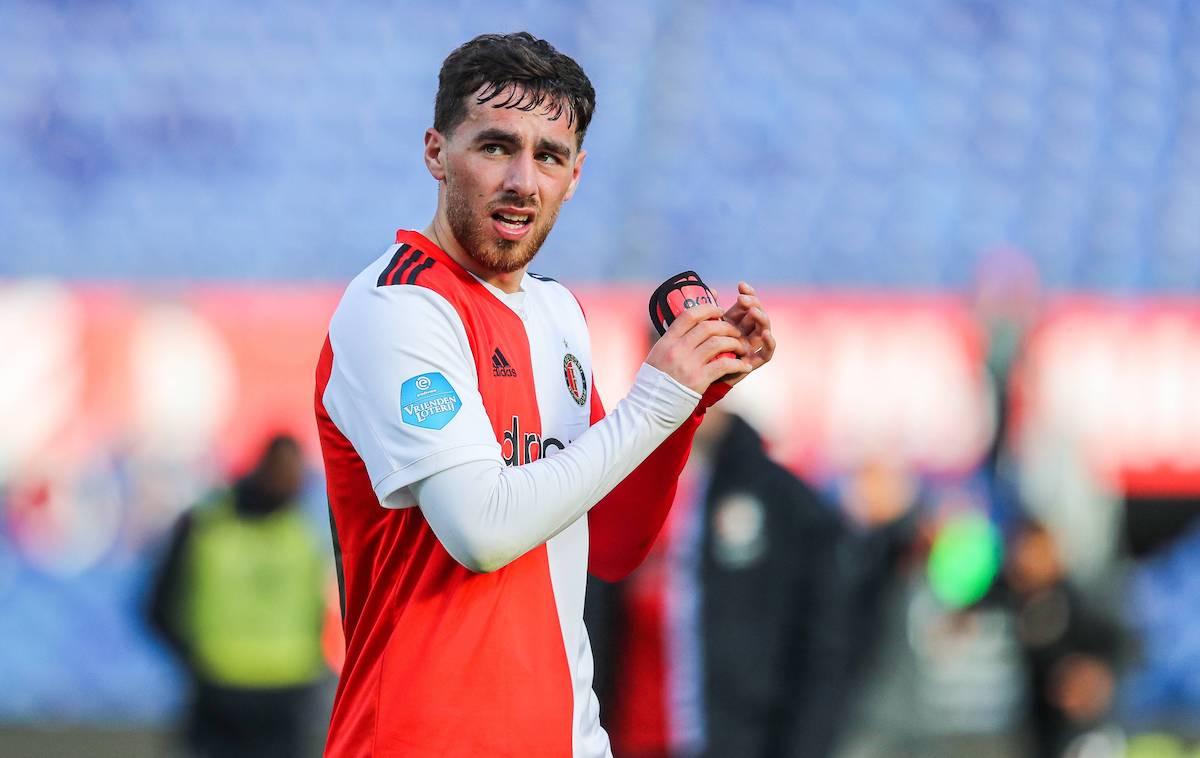 The Milan management held a meeting with the representatives of Feyenoord midfielder Orkun Kökçü at Casa Milan today, a report claims.

Kokcu – a midfielder for the Turkish national team – is liked by many clubs in Italy according to Gianluca Di Marzio. Among the teams that are watching him is Milan, who today met the player’s entourage (his father and an intermediary) at Casa Milan.

It was a meeting to take stock of the 20-year-old’s future as a hypothesis in view of the summer window, and whole there was no talk of an official offer, a possible future path was sketched.

Kokcu has made 25 appearances for Feyenoord this season across all competitions with 3 goals and 2 assists to his name, playing predominantly as a central midfielder but sometimes further forward. Tranfermarkt writes that he extended his contract until 2025 last year, meaning the Eredivisie side are in a good position to negotiate. 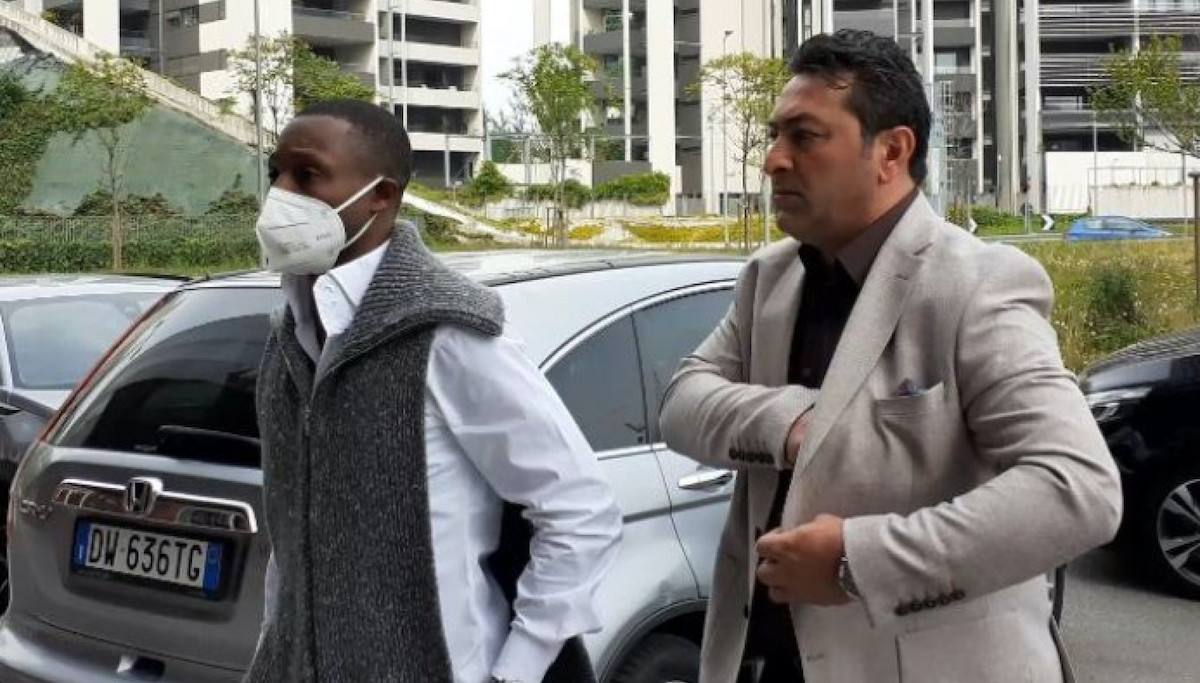