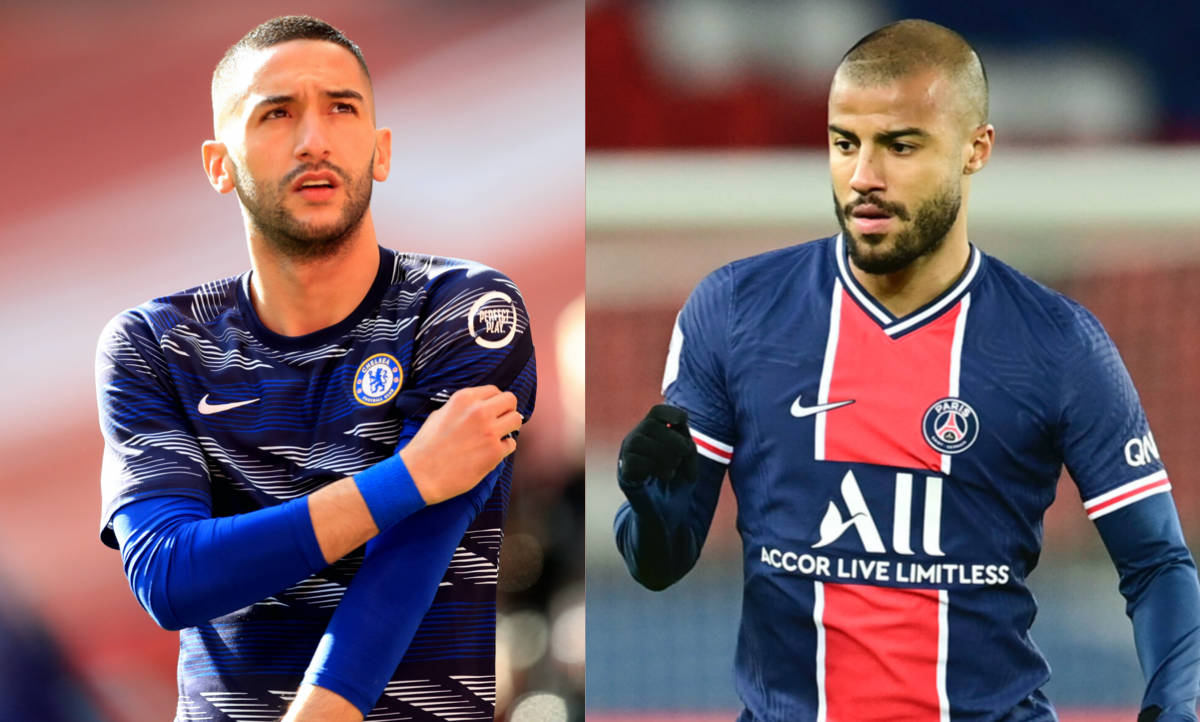 AC Milan are not in a rush to replace Hakan Calhanoglu and could wait for the right opportunity to land a big-name player, according to a report.

As Di Marzio reports (via MilanLive), Calhanoglu has decided to accept Inter’s offer, while Maldini and Massara – informed only by third parties – were awaiting the response to their renewal offer. For an €1m net salary and some bonuses, the Turkey international has decided to cross the city divide and turn his back on Milan and Pioli.

Milan are likely to monitor the situation of the big clubs and potential cast-offs, such as Hakim Ziyech of Chelsea or even Rafinha of PSG. The Rossoneri have not identified a particular player and do not intend to rush into signing a replacement, but instead will bide their time and wait for the right profile from a technical and economic point of view. Rafinha – from Barcelona and brother of Thiago Alcantara – is a new name and he is not finding much space at PSG.

READ MORE: Milan expected to close deal with Real Madrid for 21-year-old this week – the details