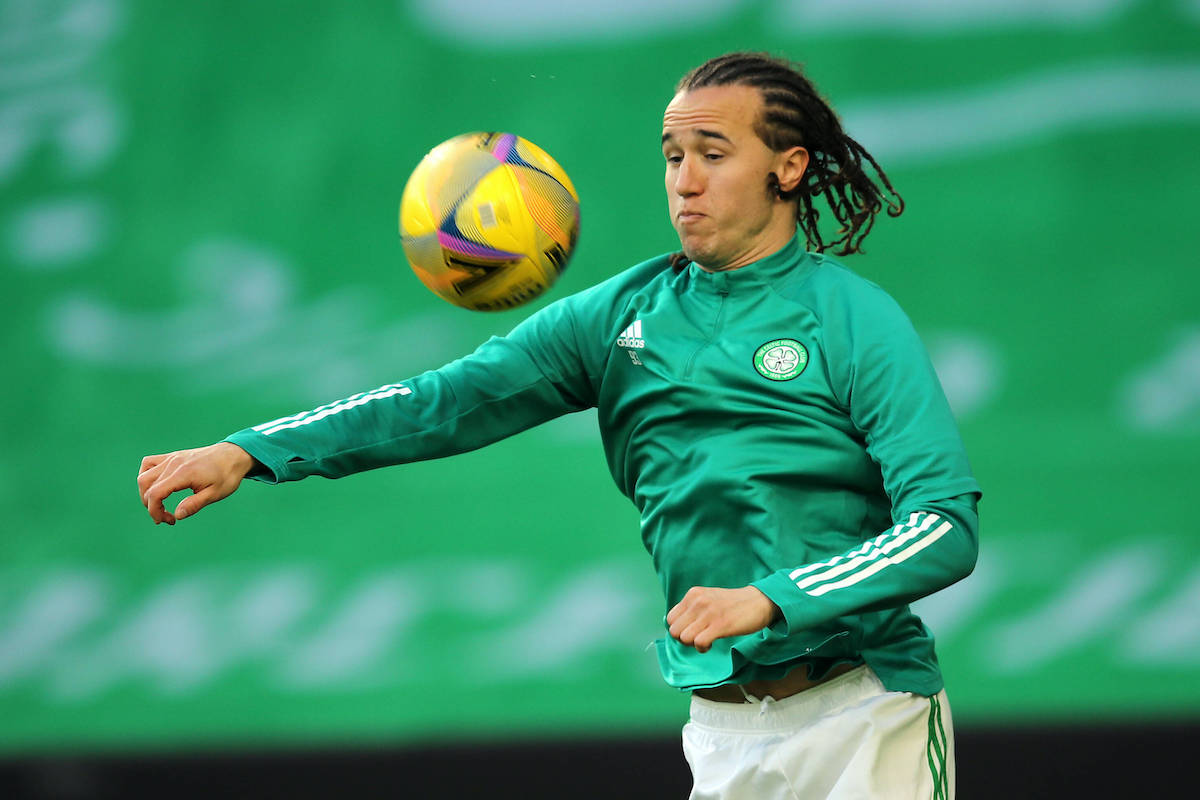 In addition to reinforcing the squad, Milan will also be looking to part ways with a few players this summer. Diego Laxalt, who spent the past season on loan at Celtic, is one of the players destined to leave.

As reported by Gianluca Di Marzio, the Uruguayan almost doesn’t have to unpack his bags when returning from Scotland to Milan. Besiktas and Porto are both interested in his services and have asked the Rossoneri for information on the situation.

Laxalt’s contract will expire in 2022 and Paolo Maldini isn’t expecting to get loads for the sale of the full-back. Despite playing a lot for Celtic, the latter were unwilling to redeem the player and it’s believed that the price tag had something to do with it.

In the next few days, as Di Marzio continues, Besiktas and Porto could present their respective offers to Milan and Laxalt. A bidding war could thus be on the cards and this would help the Rossoneri squeeze every penny out of the deal.

READ MORE: Milan could conclude signing of Chelsea striker next week – the figures and details