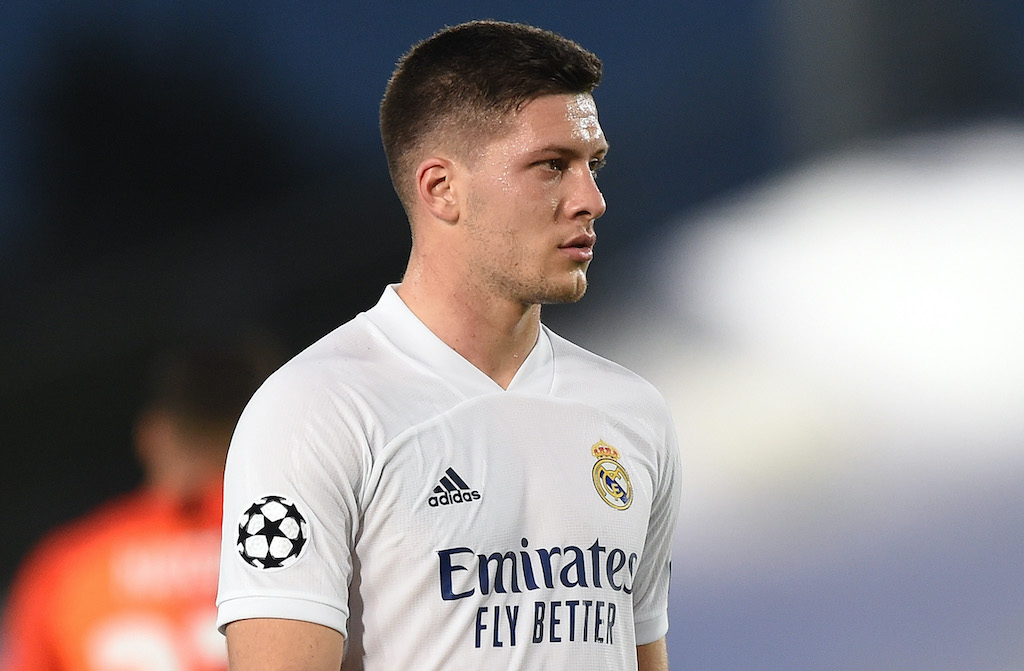 There seems to be yet more players being discussed as part of the market axis between AC Milan and Real Madrid, a report claims.

The Rossoneri have been locked in talks with the LaLiga giants over the possibility of getting Brahim Diaz back on loan with an option to buy, while multiple sources have mentioned that Alvaro Odriozola remains an alternative to Diogo Dalot and has been talked about.

According to the latest from Gianluca Di Marzio for Sky Italia (via MilanLive), Luka Jovic’s profile is one that could return to the top of Milan’s wish list if negotiations for the purchase of Olivier Giroud from Chelsea do not close shortly.

Jovic was strongly linked with a move to Milan last year when Ibrahimovic’s stay was uncertain, and before that when Ralf Rangnick appeared certain to become the new head coach. The Serbia international spent the second half of last season back on loan at Eintracht Frankfurt, scoring 4 goals in 18 appearances.