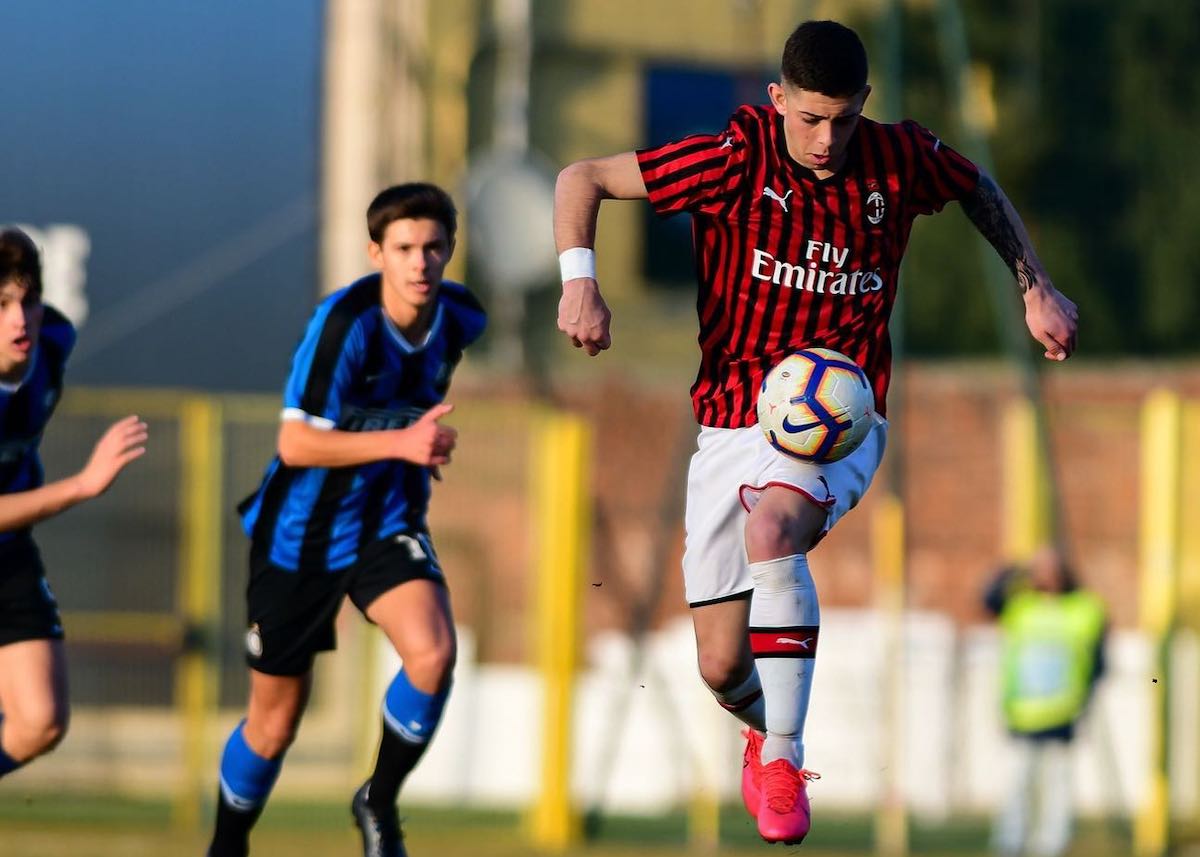 Di Marzio: Milan striker closing in on move to Monza – the formula of the deal

It appears that there will be some deadline day activity involving Milan after all as forward Sabino Signorile is heading to Monza, a report claims.

The 18-year-old forward has amassed just 205 minutes of playing time in league and cup for the Primavera this season across four appearances, scoring one goal, and it seems as though it has been agreed an exit is in the best interests of both parties.

According to what is being reported by Gianluca Di Marzio (via MilanNews), Signorile’s move from Milan to join Monza is virtually complete. The teenager will initially join the Primavera squad but with the idea of him moving up to the first team.

He will join Silvio Berlusconi and Adriano Galliani’s team on loan with an option to buy, but Milan will also have a buy-back option as part of the deal in case he were to heavily impress with Monza.