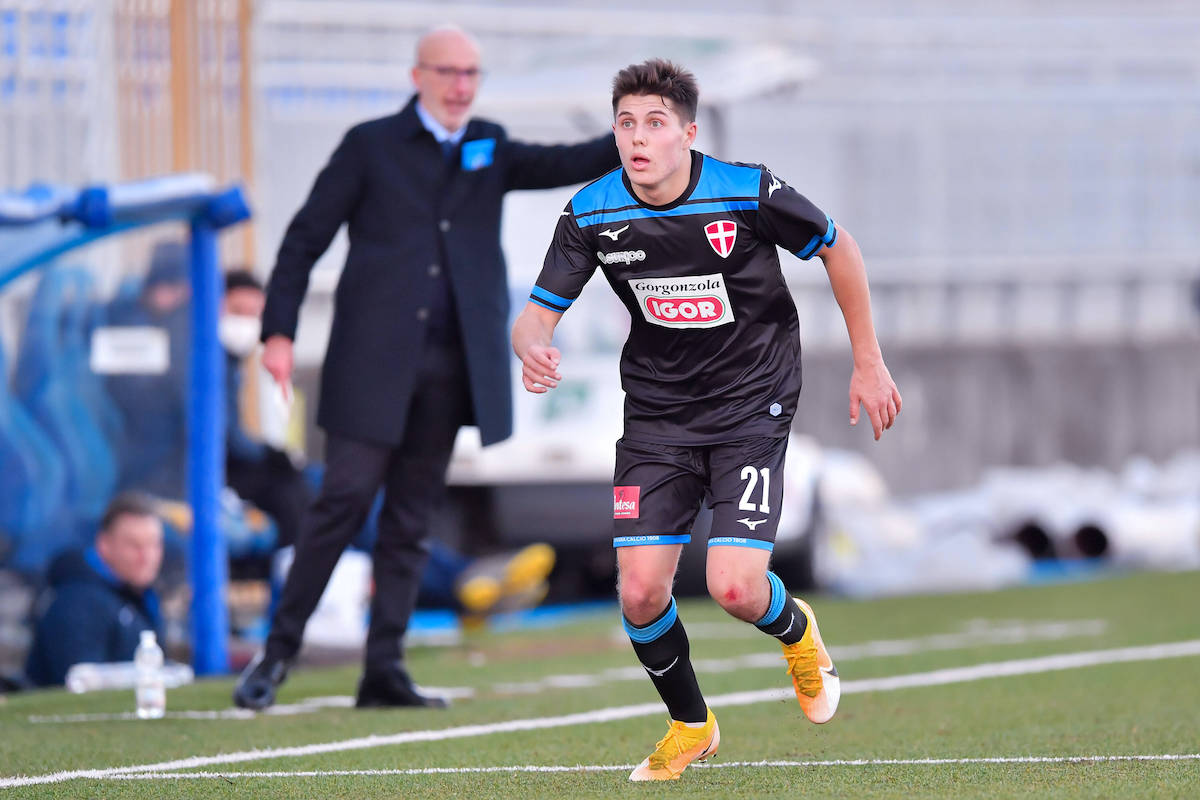 AC Milan are looking to the third division for ways to bolster their pool of young talent with Vittorio Pagani of Novara targeted, a report claims.

As revealed by Gianluca Di Marzio (via MilanLive), the Rossoneri have targeted the 18-year-old full-back, as have Belgian team Genk. Interestingly, Novara have been excluded from Serie C for the moment due to some irregularities found by Covisoc (Supervisory Commission on Professional Football Clubs).

The club intends to do everything to play in the league next season but are at serious risk of being excluded and losing all the best players in the team, like Pagani. The defender had 12 total appearances between Serie C and the Coppa Italia last season, having come through the Novara youth sector and making his senior debut last season under head coach Simone Banchieri.

It is possible that Milan sign him this summer and loan him out for more experience, as he is not a player that is ready to be Davide Calabria’s deputy just yet.