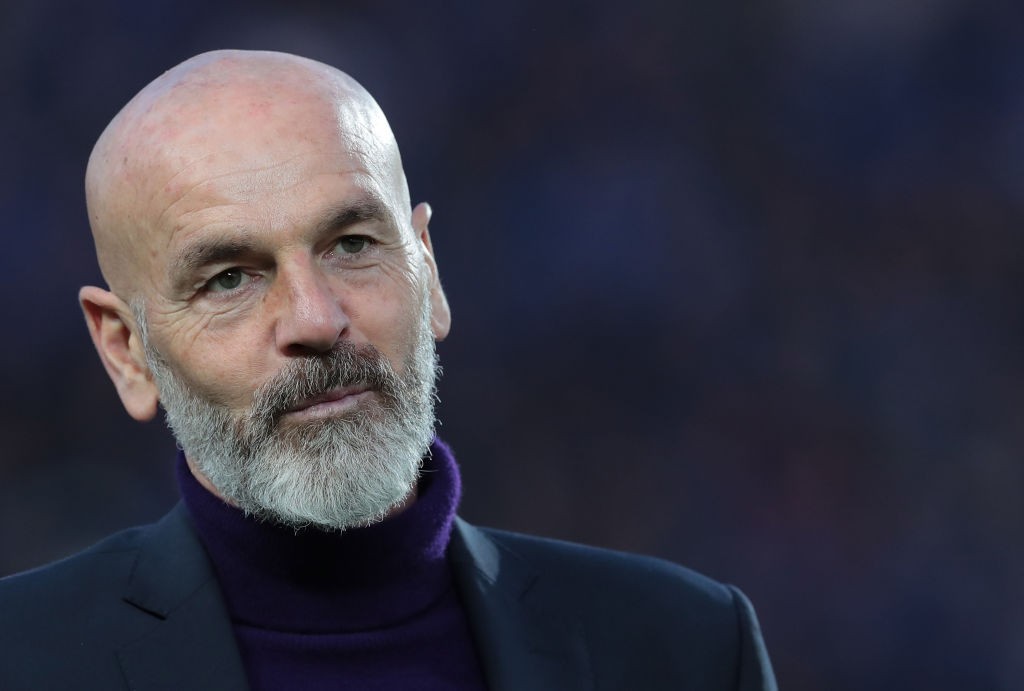 Di Marzio: Milan tell Giampaolo he has been sacked; Pioli is his replacement

AC Milan have told Marco Giampaolo that he will be sacked as head coach with Stefano Pioli set to replace him, a report claims.

Our correspondent Vito Angele confirmed to us on Tuesday that the Rossoneri have decided to sack Giampaolo after a poor start to the season.

A number of reliable outlets then confirmed that Luciano Spalletti has agreed to take over at Milan on a three-year deal, and that the only obstacle left to overcome was resolving his contract with Inter.

However, reports then emerged suggesting that everything had hit a roadblock with Spalletti struggling to agree a severance package with the Nerazzurri.

It then emerged that Stefano Pioli – another former Inter boss – was being lined up as his alternative if things do not change by Tuesday.

Now, it appears that the decision has been made to proceed with Pioli as Di Marzio claims that Milan have told Giampaolo he is being sacked.

Once his departure is taken care of, the club will then confirm the appointment of Pioli as his replacement.

Brahim Diaz revelling in confidence from Pioli and Milan: “I am very happy with the responsibility I have”
27 September 2021, 12:23
Serie A Standings