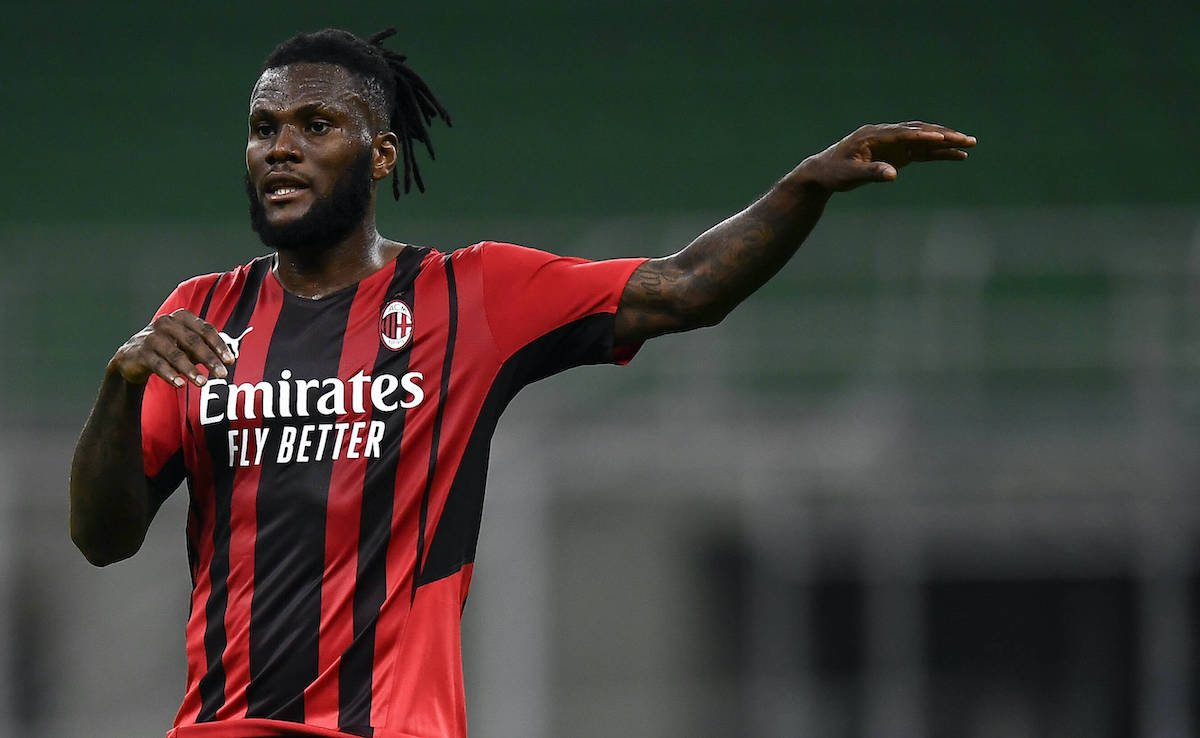 AC Milan are ready to accelerate their pursuit of a new midfielder after Franck Kessie suffered a muscle injury, according to a report.

Gianluca Di Marzio (via MilanNews) writes that there is trouble in midfield for Milan and Stefano Pioli because yesterday’s training session Kessie was forced to go for a scan because he felt a hardening of the flexor muscle.

This morning the player underwent instrumental tests that revealed an injury – the degree of which is not yet clear – but if it is serious and will see him out for several weeks then it will force Paolo Maldini and Ricky Massara to move on the market.

For the double pivot role only Ismael Bennacer and Sandro Tonali currently remain as Tommaso Pobega and Rade Krunic are not natural occupiers of that position, and there is the added problem that Kessie and Bennacer will leave for the Africa Cup of Nations at the end of the year.

Milan will have to protect themselves and find a midfielder as soon as possible to complete a department in great difficulty, as per the report.

READ MORE: Candreva could become a last-minute target for Milan if winger leaves