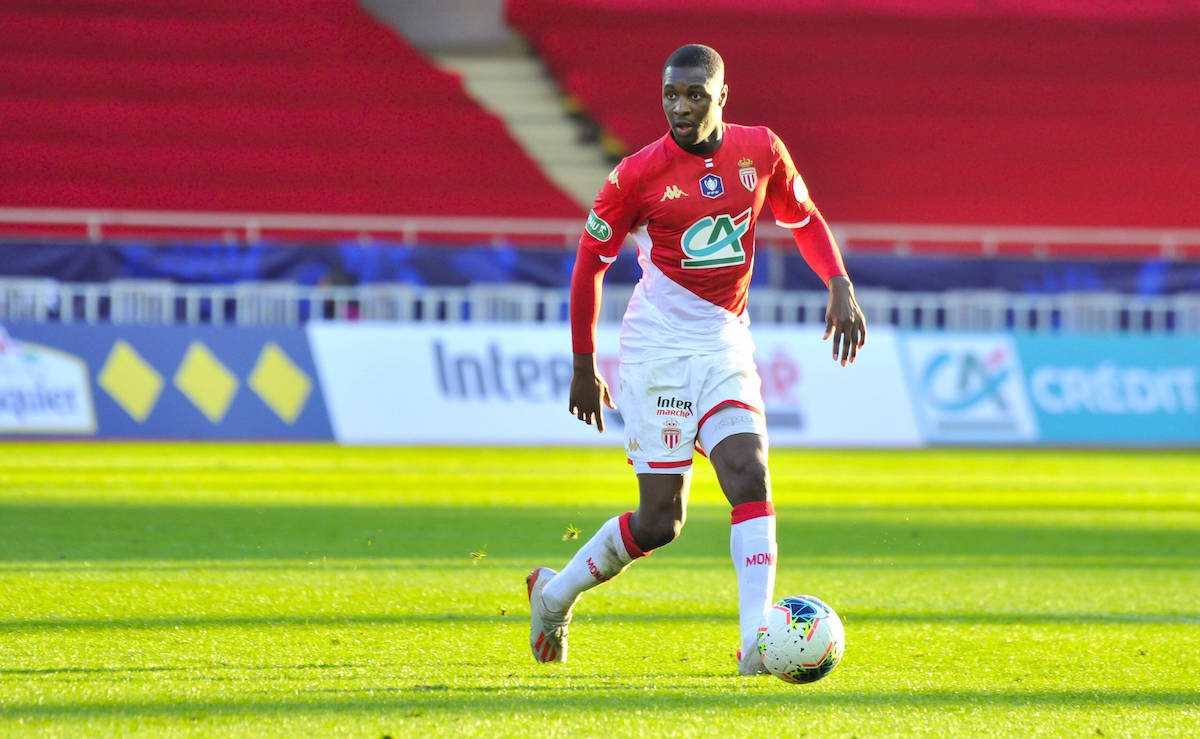 Di Marzio: Milan to complete signing of defender for €4m in the next 48 hours

AC Milan are soon expected to be able to announce their latest summer signing in Fodè Ballo-Tourè of Monaco, according to Gianluca Di Marzio.

With Diego Laxalt having left to join Dynamo Moscow on a permanent deal and with Diogo Dalot’s return now in question, Milan have been in the market for a new full-back who could be the deputy to Theo Hernandez.

Di Marzio spoke on Sky Italia (via MilanNews) last night about Milan’s market strategies and confirmed that the Rossoneri management are in the final stages of the negotiations for Fodè Ballo-Tourè.

The operation will be closed in 24-48 hours for €4m and he will be Theo Hernandez’s new back-up. The Senegal international played 24 league matches last season for Monaco having played 21 the previous campaign, while the Ligue 1 side have signed Ismail Jakobs of FC Koln to replace Ballo-Toure already.

READ MORE: Negotiations over Vlasic on stand-by as CSKA Moscow refuse to budge on demands