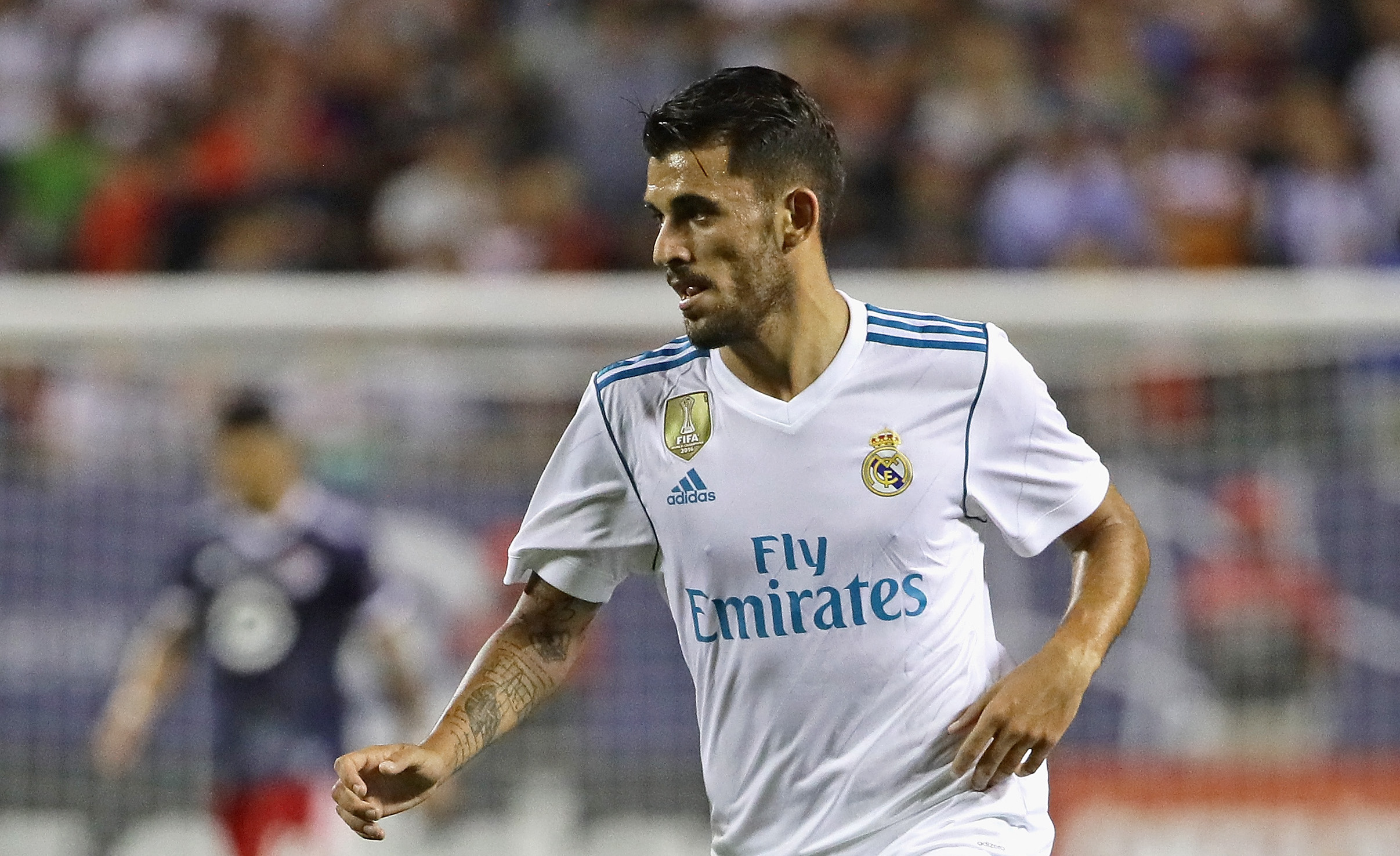 Both AC Milan and Real Madrid are in a rebuilding phase and while the Spanish side has already spent close to €300m, they now need to sell.

Enter Milan. According to Di Marzio, Milan’s new leadership is set to meet with Los Blancos, with discussions over midfielder Dani Ceballos possible.

Milan have been linked with the talented player in the past and this summer may be the time they finally jump. Another potential name is Marcos Llorente.

Llorente is a defensive midfielder and could replace the departing Bakayoko. He has interest from multiple clubs, as does Ceballos but the Rossoneri are confident their project can sway either player.

Di Marzio went on to say the entirety of the Milan management will travel to Madrid tomorrow. It is possible the meeting is simply to introduce the new management to Madrid but the focus is on the midfield and Ceballos is a hot name.

Ceballos is expected to leave Real Madrid after being told by boss Zinedine Zidane he is not in his plans for next season.

Ceballos apparently had a meeting with the Frenchman this week, in which he told him: “No problem, boss. I didn’t want to carry on working with you, either.”