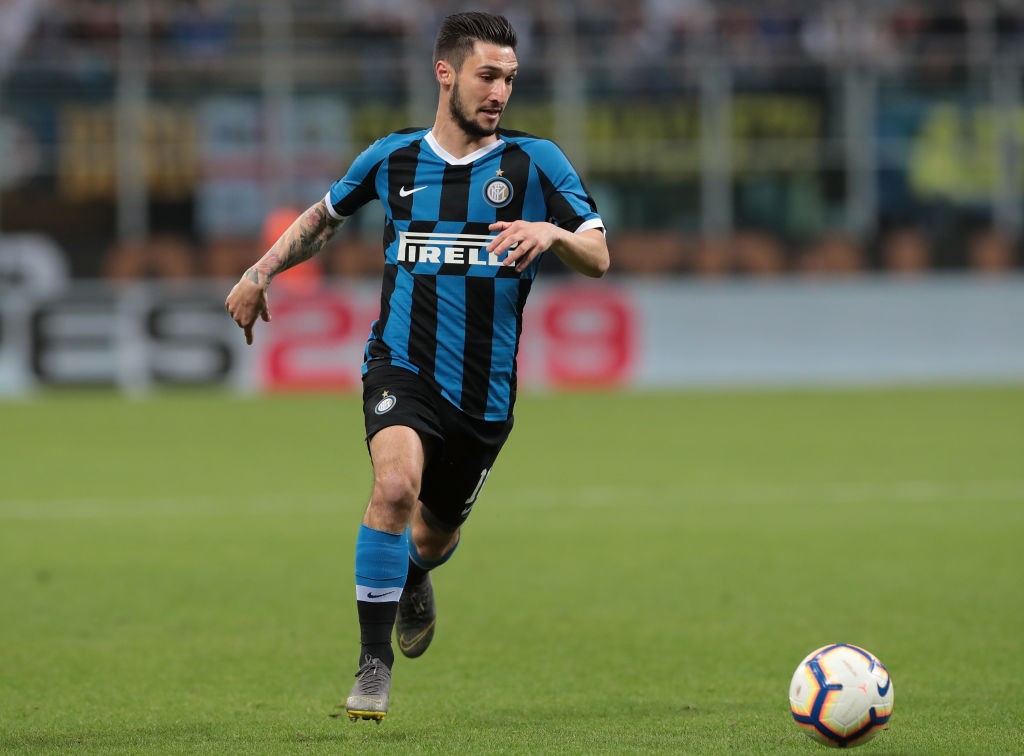 Di Marzio: Milan to miss out on €25m man as Roma and Inter close on swap deal

Matteo Politano has been heavily linked to Milan in the last week and had even given his consent for a move to the Rossoneri. However, it looks like the Rossoneri will miss out on the Inter winger as Roma has swooped in.

On Monday night’s Calcio Mercato L’Originale (via SempreMilan.com), Gianluca Di Marzio reported that Roma and Inter have seemingly found an agreement of a swap between Matteo Politano and Leonardo Spinazzola.

The negotiations between the two clubs have gone as far as to the stage where a deal can be concluded tomorrow, Tuesday. This means that Milan most likely will miss out on the winger who, judging by speculations, was a serious target for the Rossoneri this January.

Where Milan will turn their sights now remains to be seen. What also remains to be seen is how Politano’s potential Roma move affects Roma’s reported interest in Suso, which started after Suso told the Milan management of his desire to leave the club this month.

READ MORE: How Milan’s January business has already cut the wage budget by over €5m