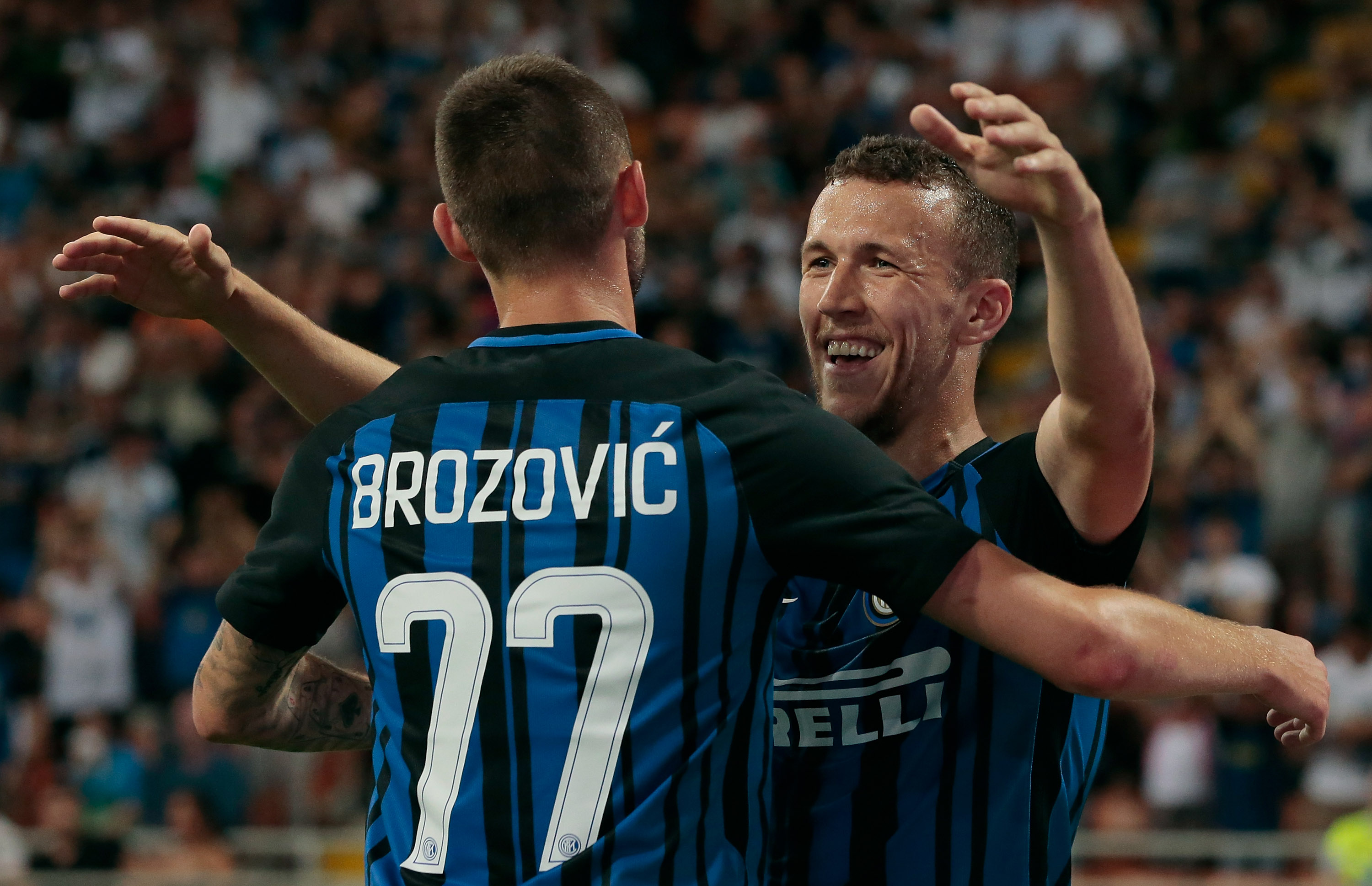 Recent reports have suggested that Milan’s city rivals Inter are interested in a move for star winger Suso.

As reported by Sky Italia’s Gianluca Di Marzio, Inter have been in talks with Suso’s agent about a possible move, with several meetings taken place already.

Di Marzio goes on to claim that Inter, as part of an offer for Suso, would like to include Antonio Candreva as a counterpart.

Milan, however, are looking for a different type of player, and for that reason they would be more interested in a swap deal involving Marcelo Brozovic.

In addition to Brozovic, the Rossoneri would also consider his countryman Ivan Perisic as part of a potential trade.