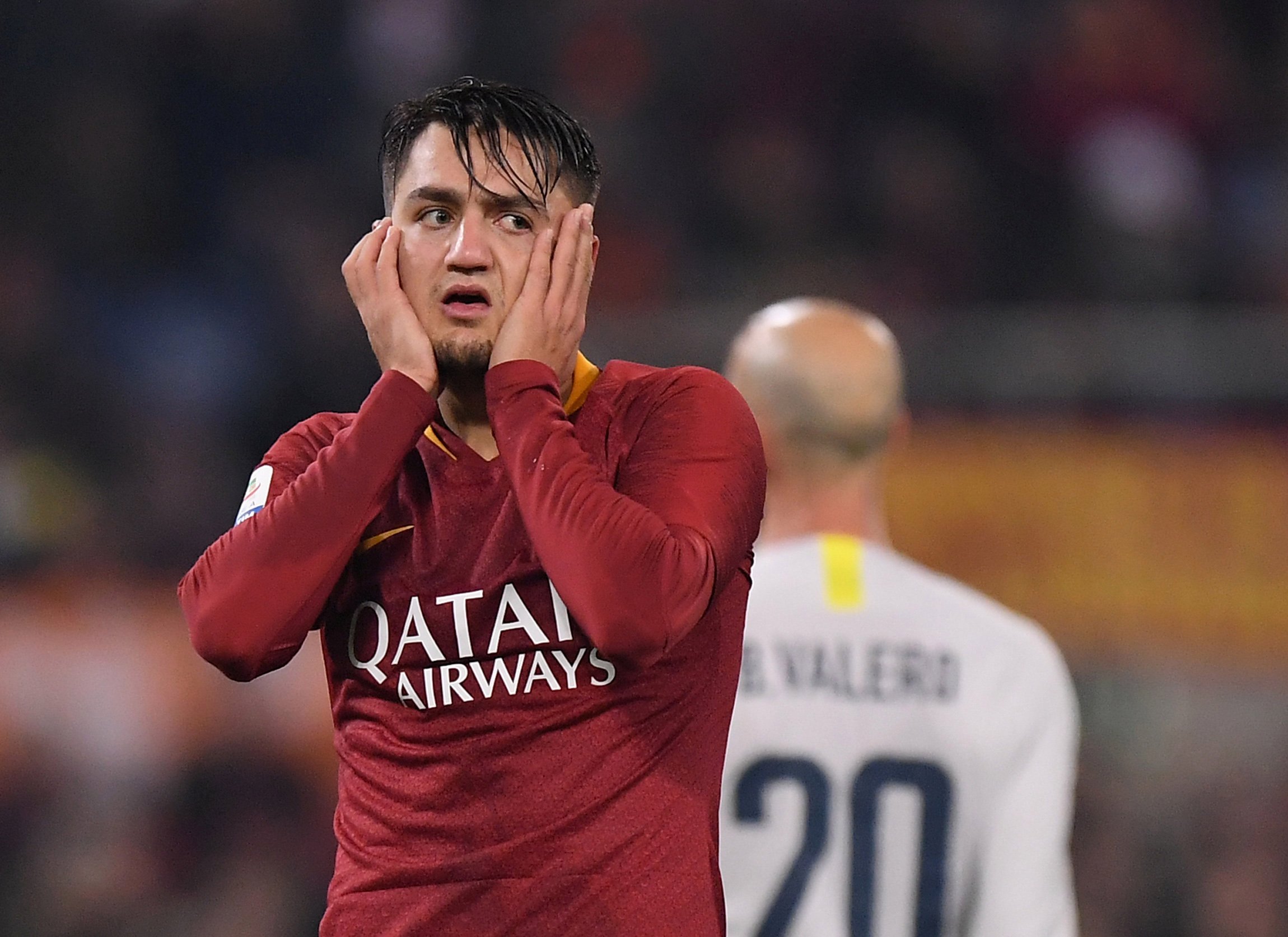 AC Milan are looking to sign a winger this window, and with the Matteo Politano trail all but closed the Rossoneri have reportedly turned their attentions to Cengiz Ünder.

With Suso possibly on the way out and the switch of formation to a 4-4-2, Milan are looking to reinforce in the wide areas in January. Politano has been frequently linked, but on Monday night it became clear that he is closing on a move to Roma and Leonardo Spinazzola is heading in the opposite direction.

Di Marzio continues to say that the idea was born during the talks of a Suso-Ünder swap between Milan and Roma. But now when that didn’t materialise, Milan have continued to think about Ünder and are tempted by the prospect of having him at Milan.

At this moment, it’s just an idea. But in the coming days, Milan could try to act on it. He adds on his website that Roma are reluctant about the idea of letting the Turkey international leave as he is considered a ‘major economic investment’.

The Giallorossi would apparently ‘only evaluate his possible transfer for certain figures’ – which coincides with La Gazzetta dello Sport’s previous report stating that he is rated at €50m.

The 22-year-old, who has one goal in 11 appearances in all competitions this season, has been linked with a move to Manchester United, Arsenal and Spurs in the Premier League. 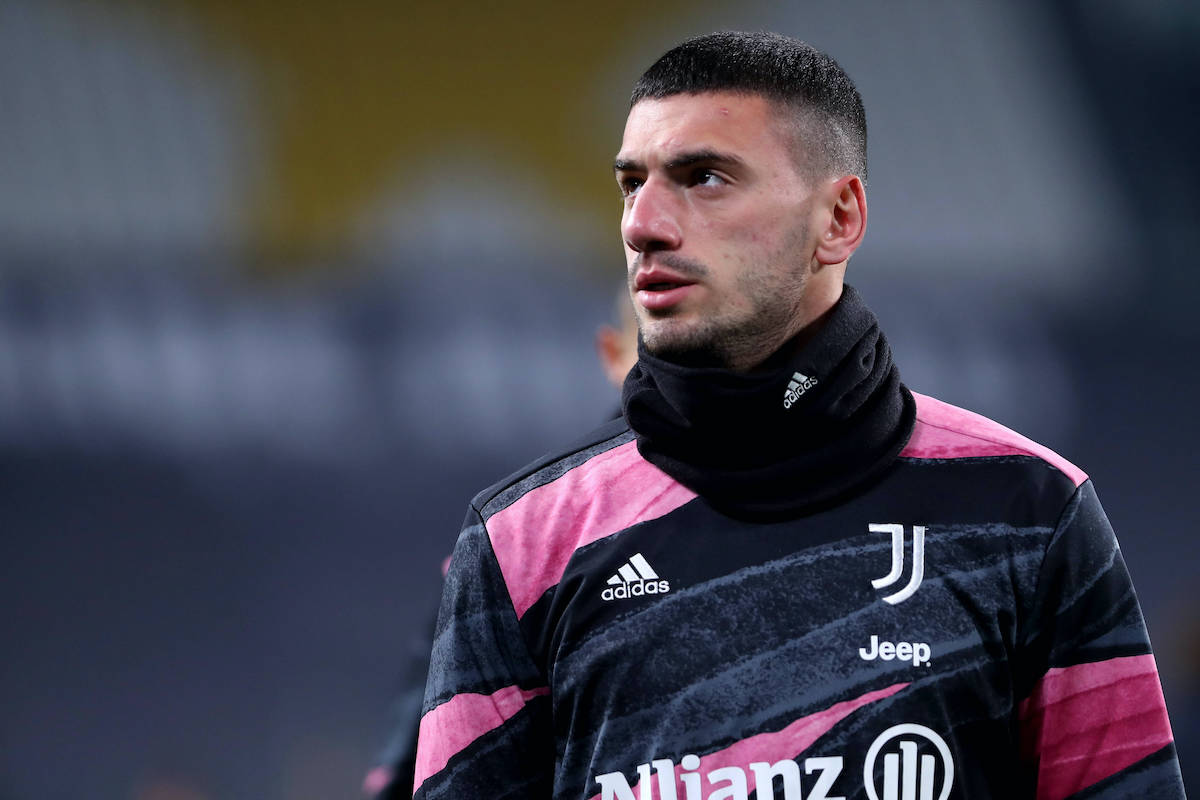