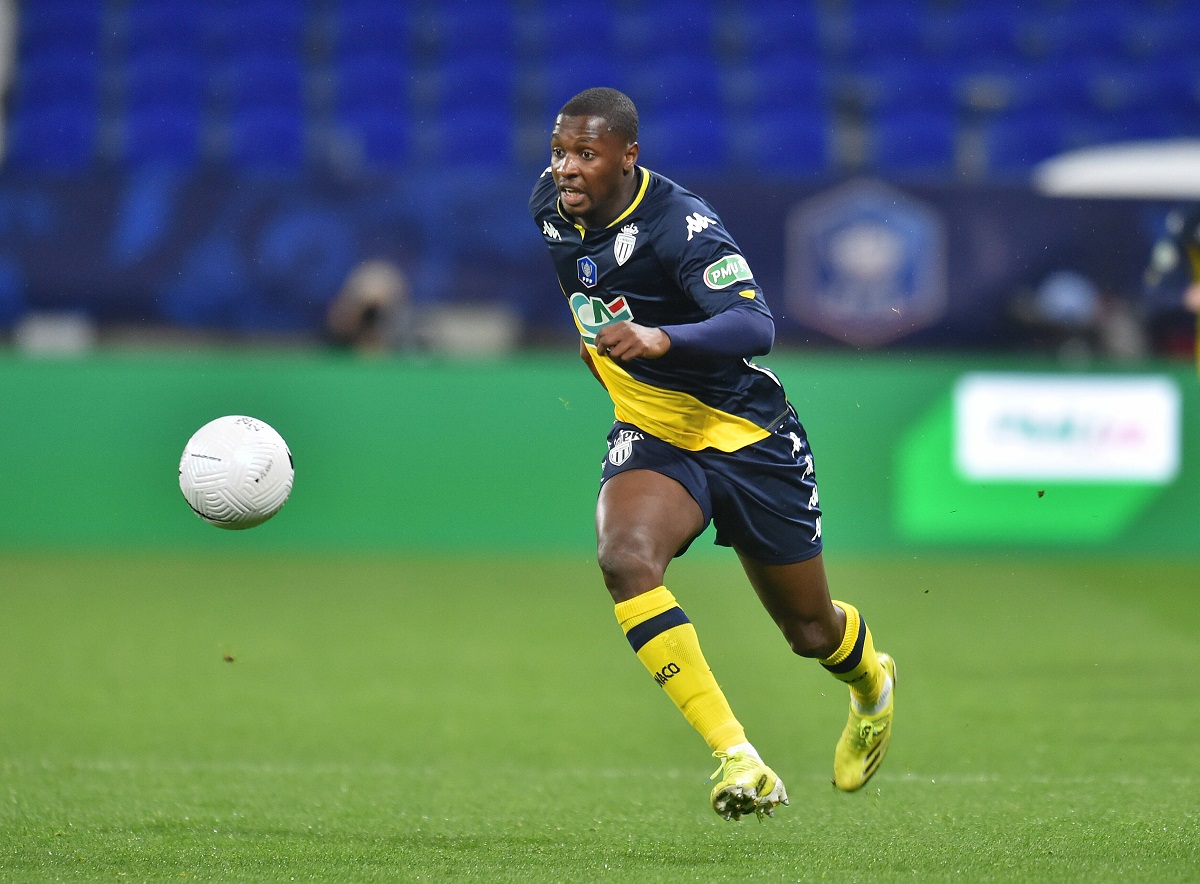 Milan have found their new deputy left-back, after Diogo Dalot returned to Man Utd and Diego Laxalt was sold on a permanent deal. Per the latest reports, an agreement has been reached for Fodé Ballo-Touré.

According to Gianluca Di Marzio, Milan have reached an agreement with Monaco for the transfer of the left-back, who turned 24 in January. The basis of the deal, which is a permanent one, is €4m.

Then there is also another €500K in bonuses, which will be paid to the French side if Milan can qualify for the Champions League for the 2022/23 season as well. The figure will also depend on the number of appearances of Ballo-Touré.

Just like with Brahim Diaz, who you can read more about here, the defender is expected to arrive in Milan by Saturday to complete his move to the club. The Rossoneri’s squad for next season is beginning to take shape, in other words.