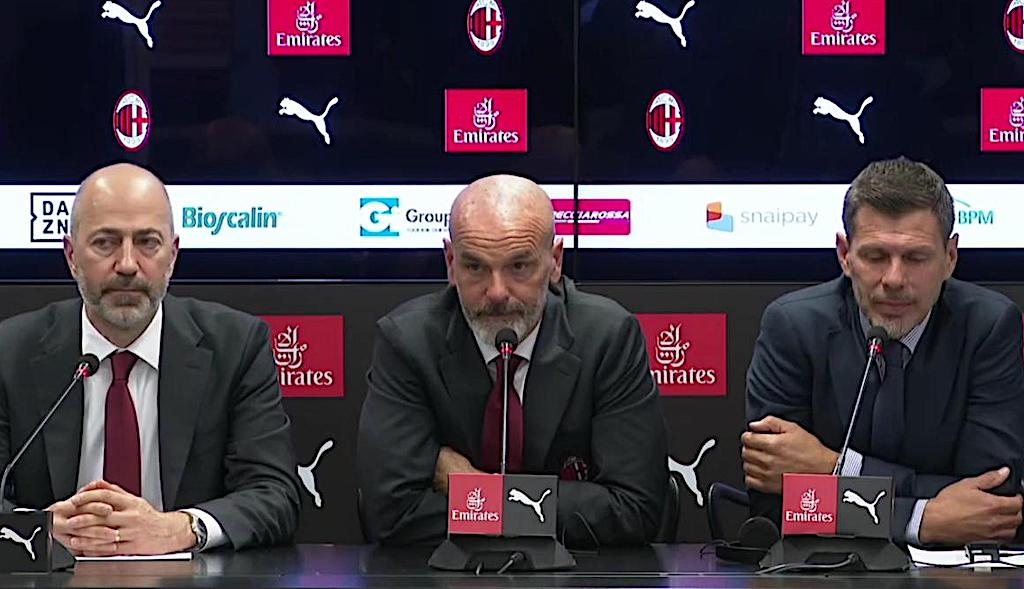 Journalist Gianluca Di Marzio has revealed that he is expecting AC Milan to ‘do something’ in the January market, hinting at the signing of some experienced players.

Director Zvonomir Boban has vocally expressed his displeasure at the mercato strategy, such as not being able to sign more experience in the summer and Elliott Management having a ‘different dream’ to him.

We reported on Monday that the club’s owners Elliott are willing to cede to the demands of Boban and Paolo Maldini in order to bring some veteran presence to a struggling young squad.

Calciomercato.it then claimed that there are five names that Milan may consider to fulfil that very need, namely Adam Lallana, Shkodran Mustafi, Pedro, Olivier Giroud and Mario Mandzukic.

Gianluca Di Marzio, speaking to Sky Italia, gave his input on what he thinks will happen with the Diavolo’s January market.

“In my opinion Milan will do something in the market in January, and it is not certain that they will continue to look for only young talents,” he said (via MilanNews.it).

“As Gazidis said, you can take advantage of an opportunity to go and get experienced players. The impression is that there are no players of charisma and personality who intervene in difficult moments.

“I don’t think that Milan needs to give in, there can be instead of going in search of opportunities, like Sanchez for Inter and Smalling for Roma: those players who struggle to find space in big international clubs.”