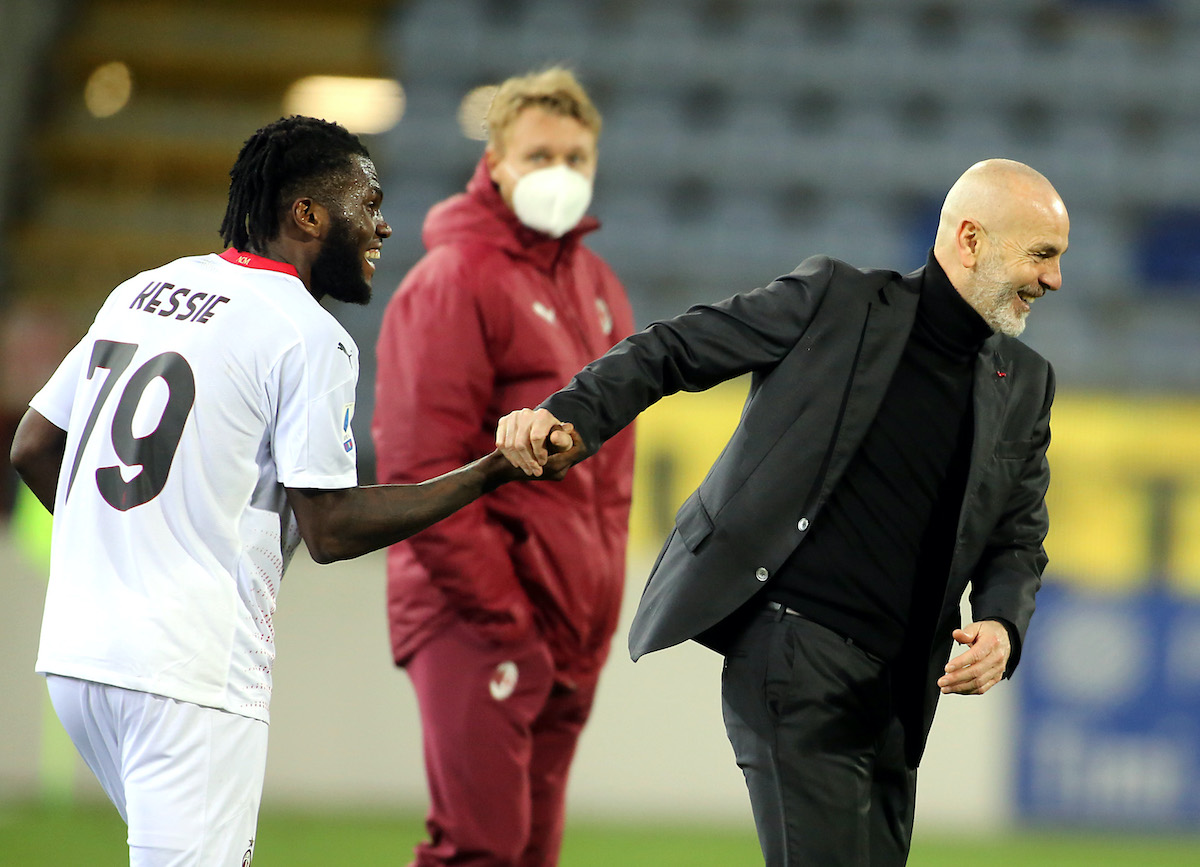 According to Gianluca Di Marzio, Mike Maignan will start in goal and in front of him will be the centre-back pairing of Tomori and Romagnoli, flanked by Theo Hernandez to the left and Alessandro Florenzi to the right.

The interesting news begins in midfield because in training Pioli tried Bennacer and Tonali in the double pivot with Franck Kessié as part of the attacking trident. The Ivorian could therefore play a more advanced role as we have seen him take up during games at times.

Junior Messias and Rade Krunic are expected to be on the wings either side of Kessie with Olivier Giroud as the centre-forward in the absence of Ibrahimovic.