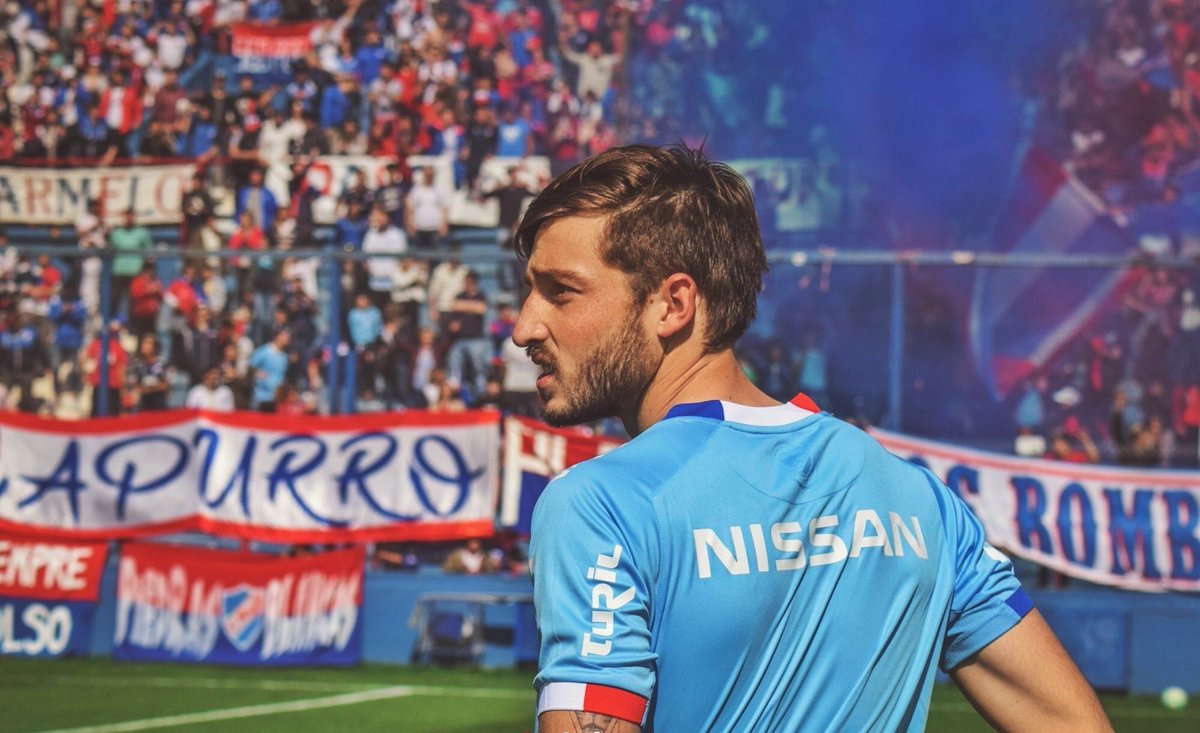 The negotiation which would have seen AC Milan sign full-back Matias Vina has collapsed, according to a report.

It has been widely reported that the Rossoneri are in the market for a new left-sided defender Ricardo Rodriguez is set to complete a move to PSV Eindhoven on the basis of a €2m paid loan with option to buy set at €4m.

Gianluca Di Marzio reported that Milan have chosen Matias Vina of Montevideo side Club Nacional as their priority to succeed the Swiss international.

He added that Vina is keen on the move despite an offer from Palmeiras, while SportMediaset are claiming the Brazilian side have upped their bid to land the 22-year-old.

According to the latest from Gianluca Di Marzio though, Vina will not be the player to replace Rodriguez as the negotiation will not go through.

The president of Club Nacional was adamant during his talks with the player: he will not move from his valuation, which is higher than the €8m package (€1.5m loan plus €6.5m option) offered by the Rossoneri.

What this means for the future of Ricardo Rodriguez and Diego Laxalt remains to be seen.