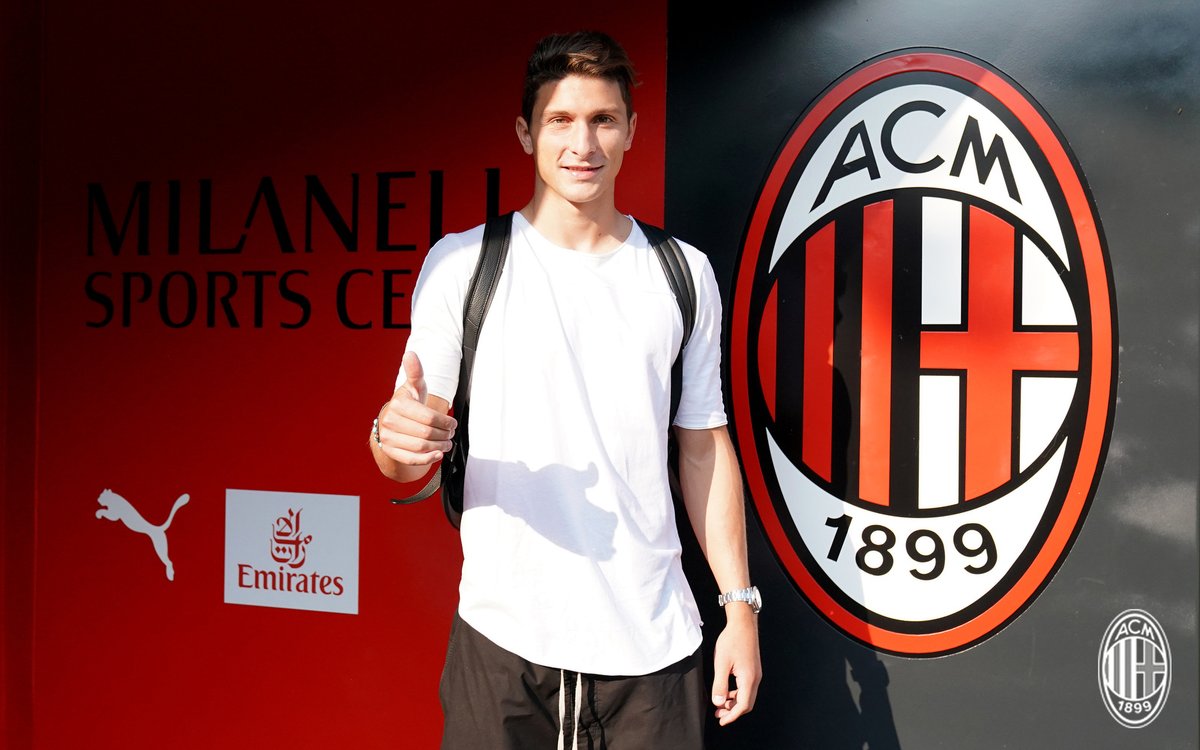 Mattia Caldara’s year-and-a-half long stay at AC Milan looks set to come to an end as the defender is closing in on a move back to Atalanta, it is claimed.

Caldara has only amassed two competitive appearances for the Rossoneri since his arrival from Juventus in summer 18 in a deal which saw Leonardo Bonucci head back the other way.

The 25-year-old has struggled with two serious injuries during his time at the club, the most recently being a cruciate ligament injury back in April which has kept him out until now.

We reported earlier in the week that Milan are happy to let Caldara go this month due to a combination of physical problems and environmental problems.

According to Gianluca Di Marzio (via MilanNews.it), negotiations between Atalanta and Milan over a return to Bergamo for Caldara have now reached the final stages. The deal should be closed within the next 24 hours on the basis of an 18-month loan with option to buy.

The player’s agent Giuseppe Riso was at Casa Milan for the decisive step forward earlier on Thursday. A positive meeting, which further confirms the optimism for the successful outcome of the negotiation.

Calciomercato.com recently reported that the Rossoneri – a year and a half ago – invested €40million on Caldara (in the exchange with Bonucci). 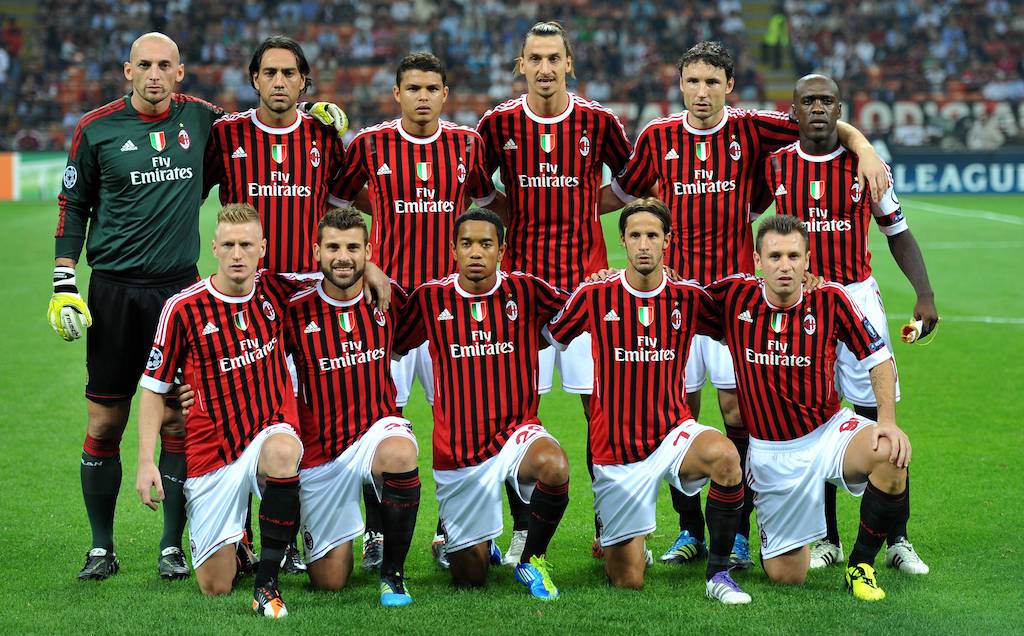 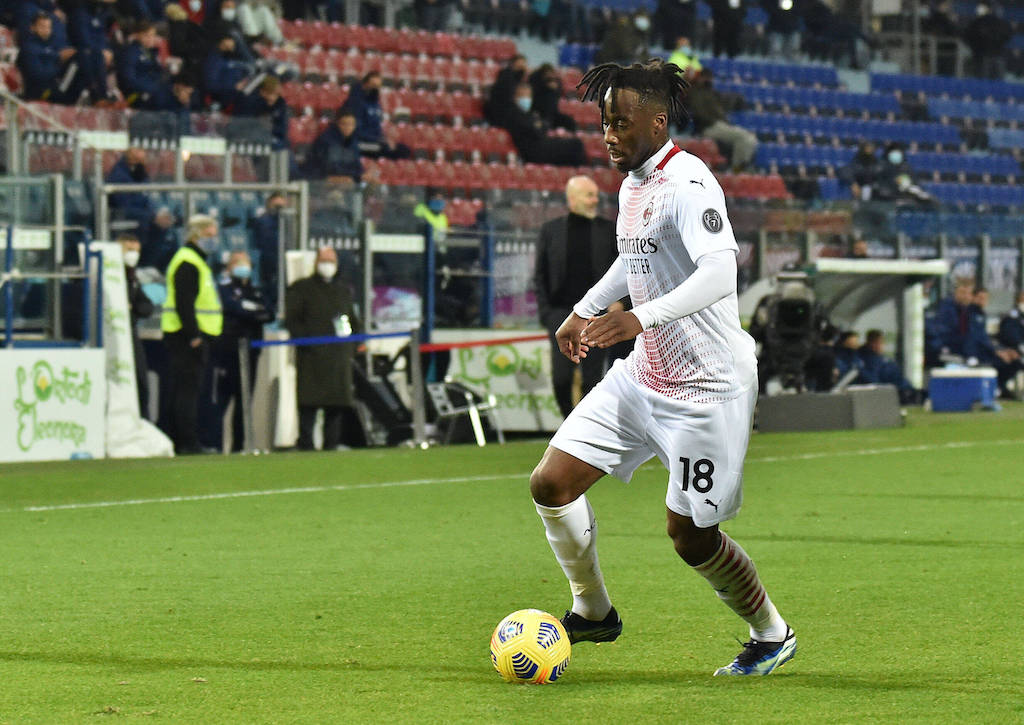