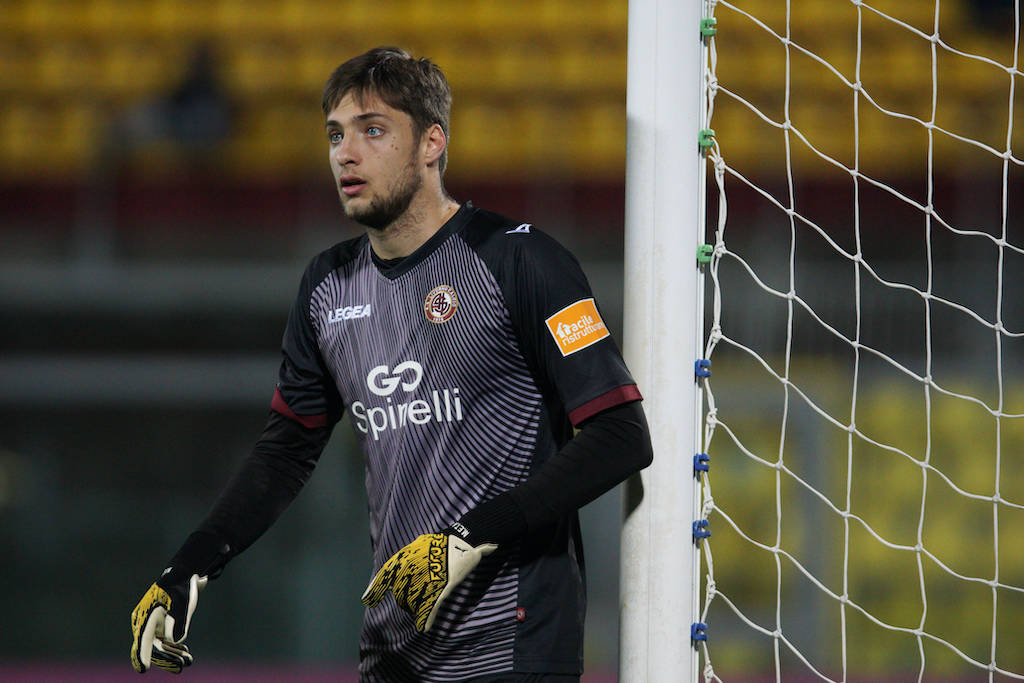 AC Milan goalkeeper Alessandro Plizzari could play in Serie B again next season as a team have shown interest in acquiring him.

Plizzari is highly-rated within the Milan set up but has found himself stuck behind Gianluigi Donnarumma for a few years now, and this season he was on loan at Livorno where he made 21 appearances for a side that were relegated to Serie B.

According to what has been revealed by gianlucadimarzio.com, Reggina are now targeting a move for Plizzari, having been promoted to Serie B from the third tier.

An ex-Milan player has already ended up there in Jeremy Menez and they are hoping to add more signings of quality to stay in the second flight and maybe even go one better.

In addition to the 20-year-old Plizzari, Alessandro Russo from Sassuolo is also being taken into consideration by the Calabrian club, as is the experienced Emiliano Viviano.