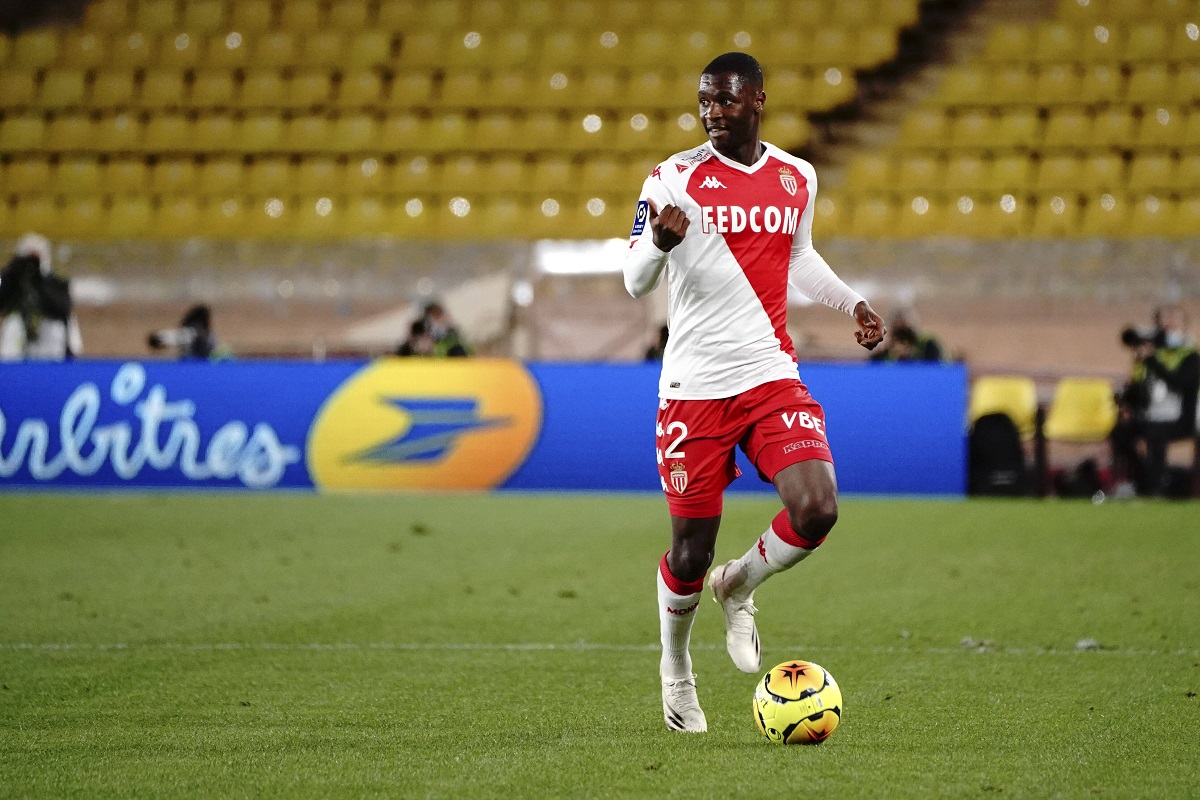 Milan have been linked with several left-backs this summer and earlier today, the news broke that they are in negotiations with Monaco over Fodé Ballo-Touré. Some reports even suggested that it was done.

However, according to Gianluca Di Marzio, the parties are ‘still far away’ when it comes to the price tag of the defender. Milan, as you could have guessed, would like it to be a loan with an option to buy at €4m.

Monaco are asking for more and would also like the clause to be an obligation, and not an option. In short, the negotiations are indeed real but the operation remains tough, given the distance between the demand and offer.

It seems, though, that the Rossoneri are keen on securing a new left-back soon as the pre-season is already underway. Sure, Theo Hernandez is the starter but an alternative will still be needed to feel safe.

READ MORE: Ibrahimovic eager to return and could start training with ball soon