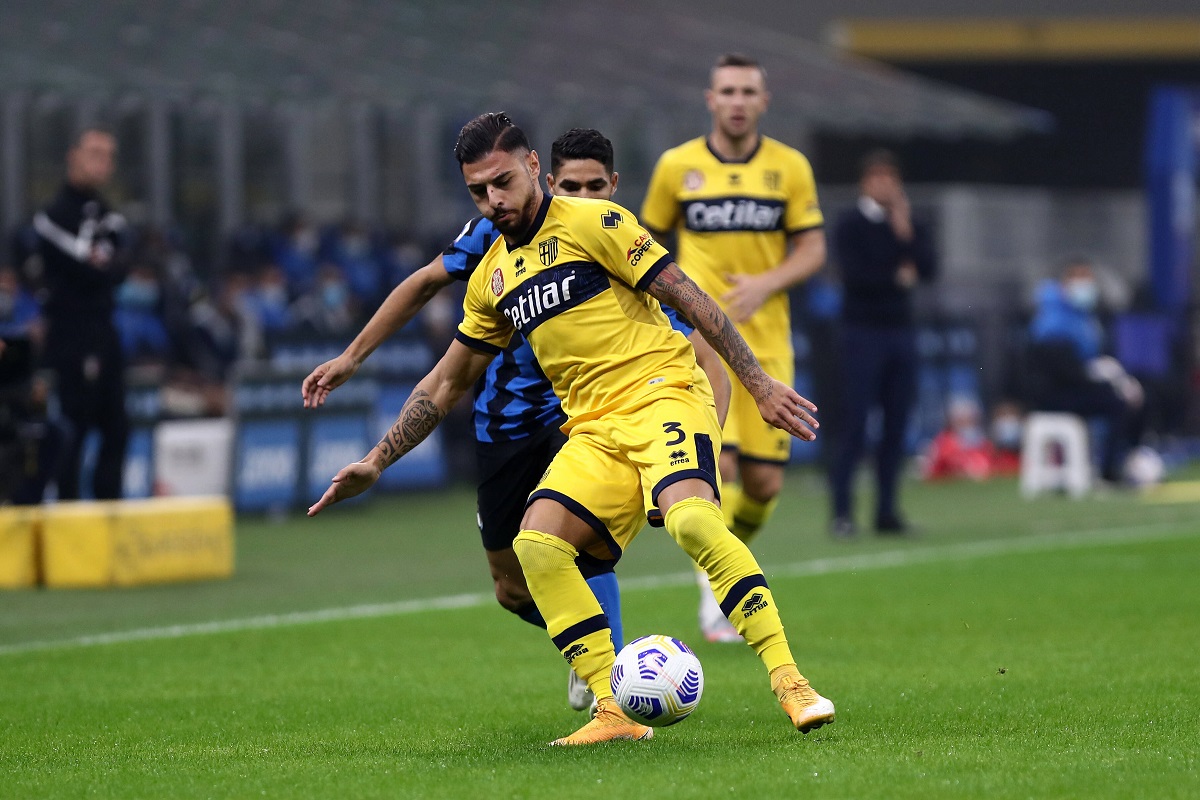 Theo Hernandez is one of the best left-backs in Serie A, perhaps in the whole of Europe, but he won’t be able to play every game next season. Therefore, Milan are looking for a deputy on the market.

Several names have been linked with the Rossoneri in recent weeks, but there have been no major advances from the club. It’s clear, however, that they don’t want to wait too long as the pre-season is now underway.

According to Gianluca Di Marzio, as cited by MilanNews, Giuseppe Pezzella is a concrete option for Milan this summer. The 23-year-old currently plays for Parma, who got relegated last season, and he seemingly wants to leave.

Given that the Gialloblu are now in Serie B, Paolo Maldini and Ricky Massara could perhaps get Pezzella for a good price. Certainly, the youngster is good enough to be the alternative for the left-back position.