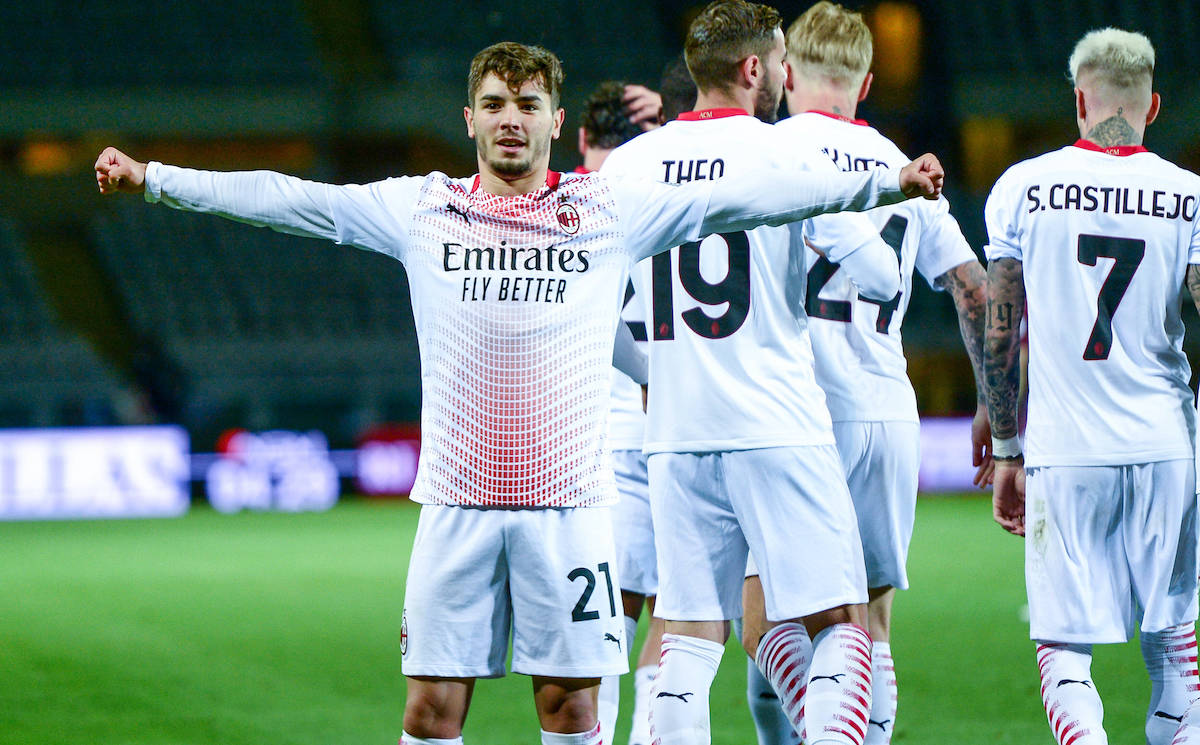 Di Marzio: Playmaker could have joined Arsenal but now Milan and Real Madrid have a pact

It could have been an entirely different story for Brahim Diaz as the playmaker could have joined Arsenal from Real Madrid instead of Milan.

As Gianluca Di Marzio reports (via MilanLive), there is a pact between Milan and Real Madrid to sit down and discuss the player’s future before the end of the season. Obviously, the player’s will also influences what will happen, and after a run with four goal involvements (3G, 1A) in his last three Serie A games, it seems the Spaniard has found some form.

The well-known journalist has also revealed that the Rossoneri tried to sign Brahim Diaz in summer 2019 but the former Manchester City starlet turned down the move because he wanted to fight for a place at Real Madrid.

Milan then secured the 21-year-old on a dry loan but were certainly not the only club to want him, as Di Marzio explains that Arsenal tried in every way to bring him to London. Coach Mikel Arteta has known Brahim Diaz since his days at City and that is why he wanted him in north London. Despite the attempt made by the English club, it was Paolo Maldini and Frederic Massara who won.