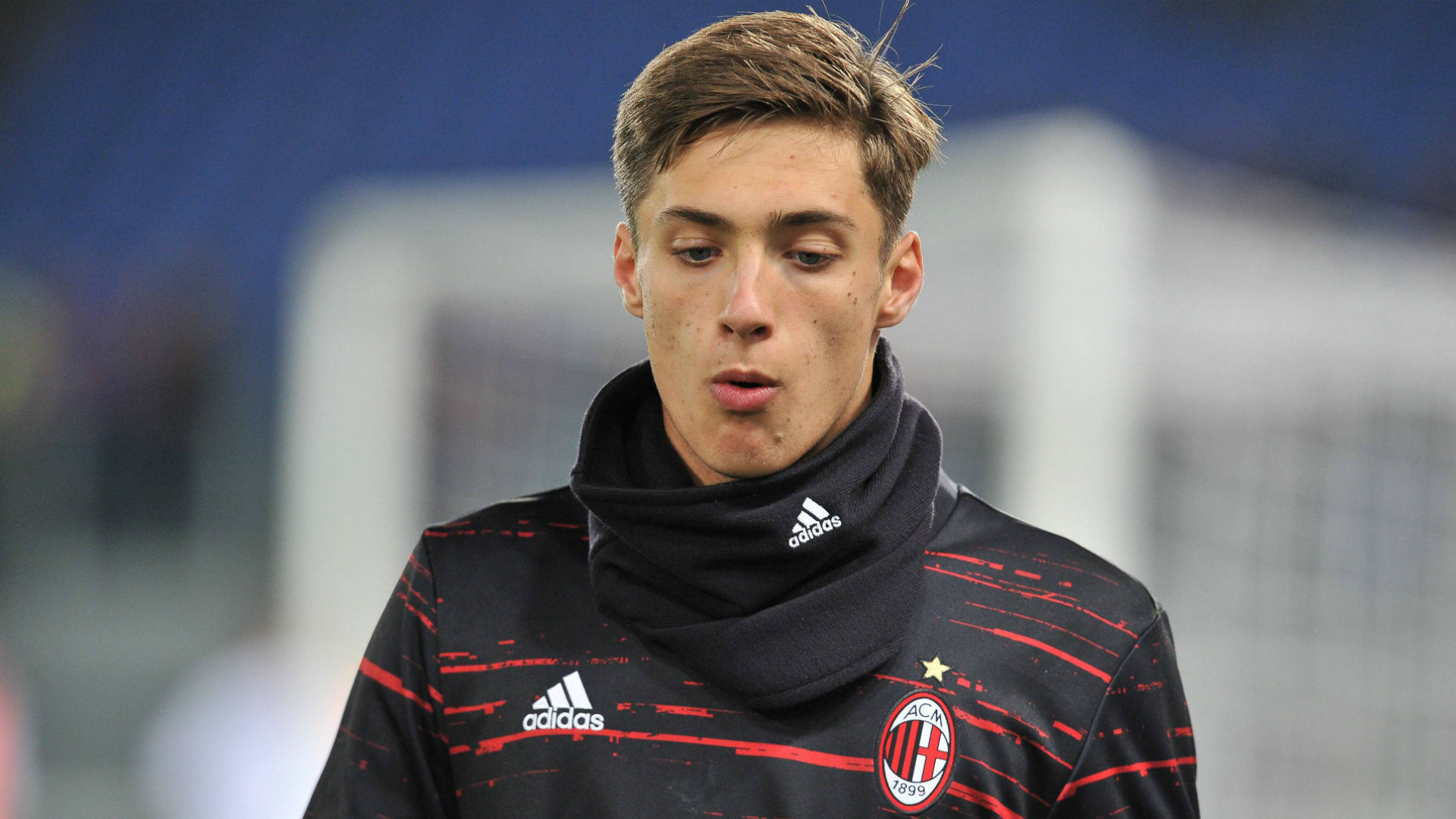 Di Marzio: Plizzari set to complete loan move to Serie B side

Young AC Milan goalkeeper Alessandro Plizzari is set to be loaned to Serie B side Livorno for the season, reports claim.

Plizzari was tipped to play a larger role this season when speculation was swirling surrounding the future of Gianluigi Donnarumma.

It was possible that the 19-year-old could have been the back-up for the Rossoneri in 2019-20, however with Donnarumma now almost certain to stay Plizzari is ready to seek more game time.

On his website, Gianluca di Marzio gave the latest updates on the sale of Alessandro Plizzari.

“After a couple of weeks of negotiations, Plizzari is ready to move to Livorno. The Milan goalkeeper will move to Tuscany to try to play with continuity.

“Two years ago at Ternana (where he also made his professional debut, at the age of 17), last year the fourth goalkeeper of the Rossoneri, he is ready for a new adventure.”

Meanwhile, MilanNews.it report that Plizzari will arrive in Livorno on Thursday to undergo medical examinations and will sign the contract for a one year dry loan.