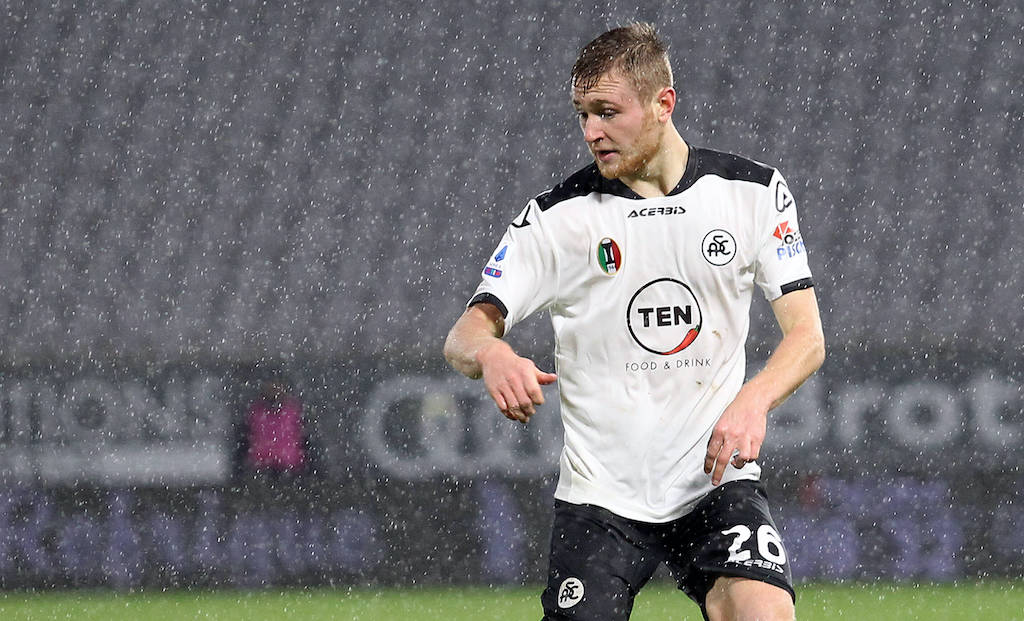 Di Marzio: Pobega’s return to Milan at the end of the season possible – what it depends on

The potential return of Tommaso Pobega at the end of the season depends on his performances between now and then, according to Gianluca Di Marzio.

Pobega recently once again declared that he sees his long-term future at Milan after his heroics against Napoli. The Rossoneri chose to let the 21-year-old leave on loan to Spezia during the summer transfer window having got a deal for Sandro Tonali over the line.

There has been constant speculation since his move that Milan trigger the buy-back clause they included in the loan deal to counter Spezia’s option to buy, given the talent that the young midfielder has.

Di Marzio spoke in the Sky Italia studios before the game between Sampdoria and Spezia tonight, and as per MilanNews he talked about how in the summer there was the idea of ​​keeping Pobega in the squad for the 2020-21 season.

He added that the future of the Italy U21 international will depend on his performance in the rest of the season, with the possibility that he could become a rotation option for the midfield for Milan next season.