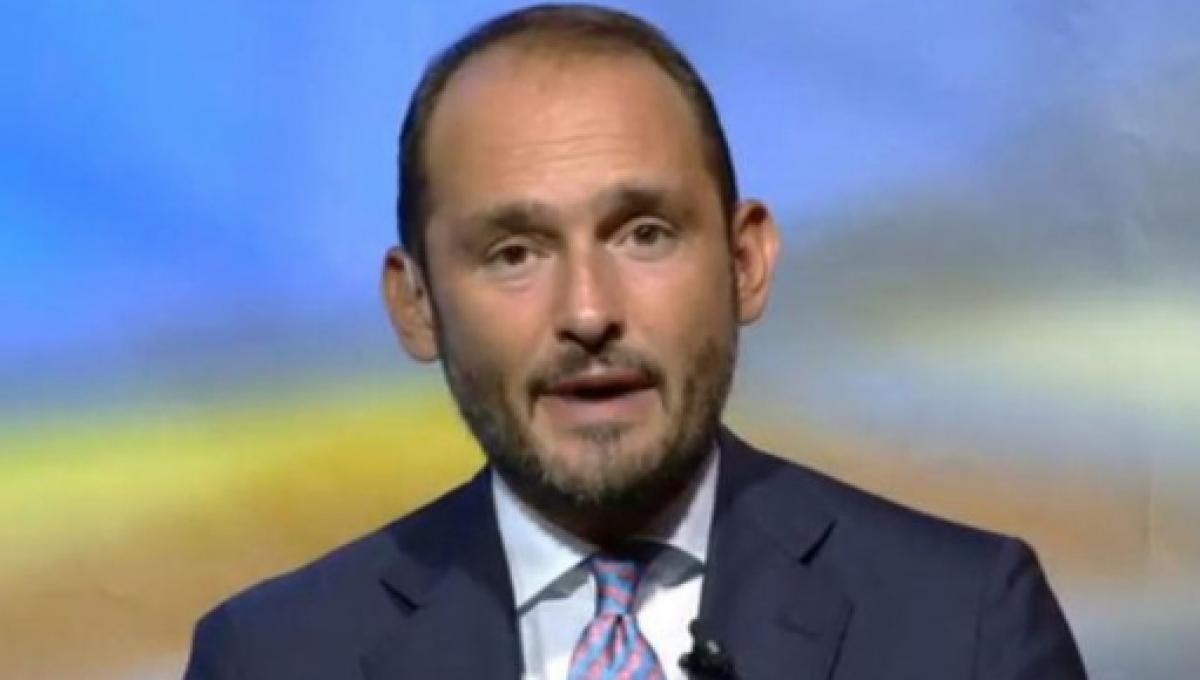 Gianluca Di Marzio has praised the work that AC Milan have done in the January transfer window as they strengthened the squad without immediate expense.

Having found themselves top of the league, the Rossoneri decided that they needed targeted reinforcements to really complete the squad available to head coach Stefano Pioli by providing quality depth with an addition in each department.

The club ended up completing seven operations, with three signings and four exits. Centre-back Fikayo Tomori joined on loan with option to buy from Chelsea, midfielder Soualiho Meite arrived from Torino on the same terms for the midfield, and Mario Mandzukic joined on a free transfer to reinforce the attack.

Andrea Conti, Leo Duarte, Mateo Musacchio and Lorenzo Colombo were the players to make way as they left for Parma, Istanbul, Lazio and Cremonese respectively.

“Zero outlay of money or almost for the big players, postcard of the current economic moment: Milan first in the standings and among the most active clubs, completed three transactions, two of which on loan with the right to buy (Meité from Torino and Tomori from Chelsea, value of the eventual redemption of the latter approximately 28 million euros) and one on free agent market, Mario Mandzukic,” he said (via MilanNews).