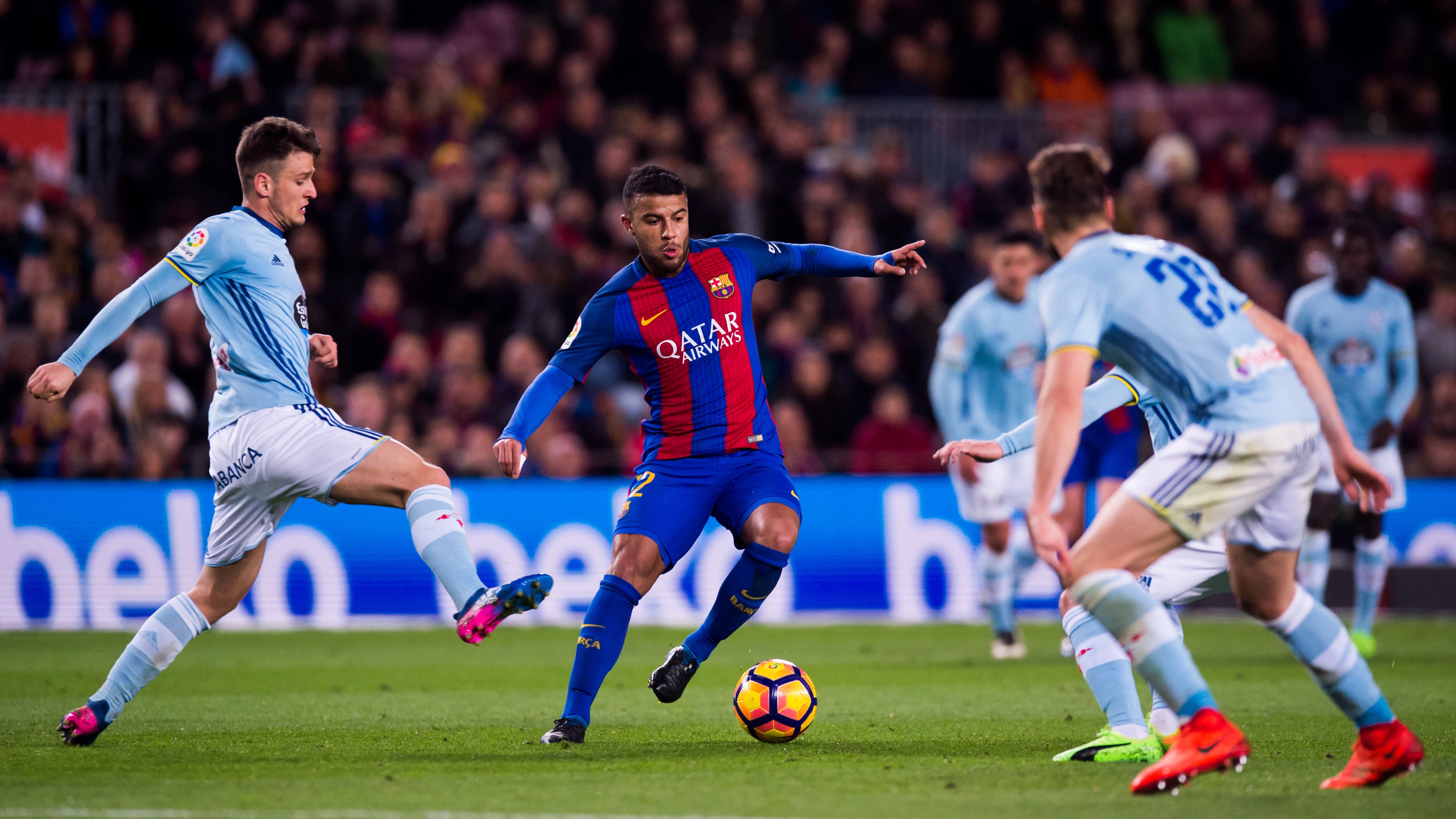 According to reports from Gianluca Di Marzio, FC Barcelona’s Rafinha Alcantara has already said ‘Yes’ to the possibility of joining Milan, preferring them over several Premier League sides.

Di Marzio also states that now Milan have to decide wether or not to make an offer for the 24 year-old Brazilian and try to find an agreement with the Spanish giants, who after selling Neymar, have no need to offload players.

Other reports from ‘Cadena Ser’ state that the versatile midfielder’s decision to make the move is driven by the need to get more playing time, ahead of a campaign crucial for the player’s hopes of getting an Int’l call-up for the upcomming World Cup in 2018.

Rafinha could be the type of addition needed a Milan as the club have recently offloaded a slew of midfield players. Adding back to the depth will relieve some pressure for the players with three competitions to be played this season.