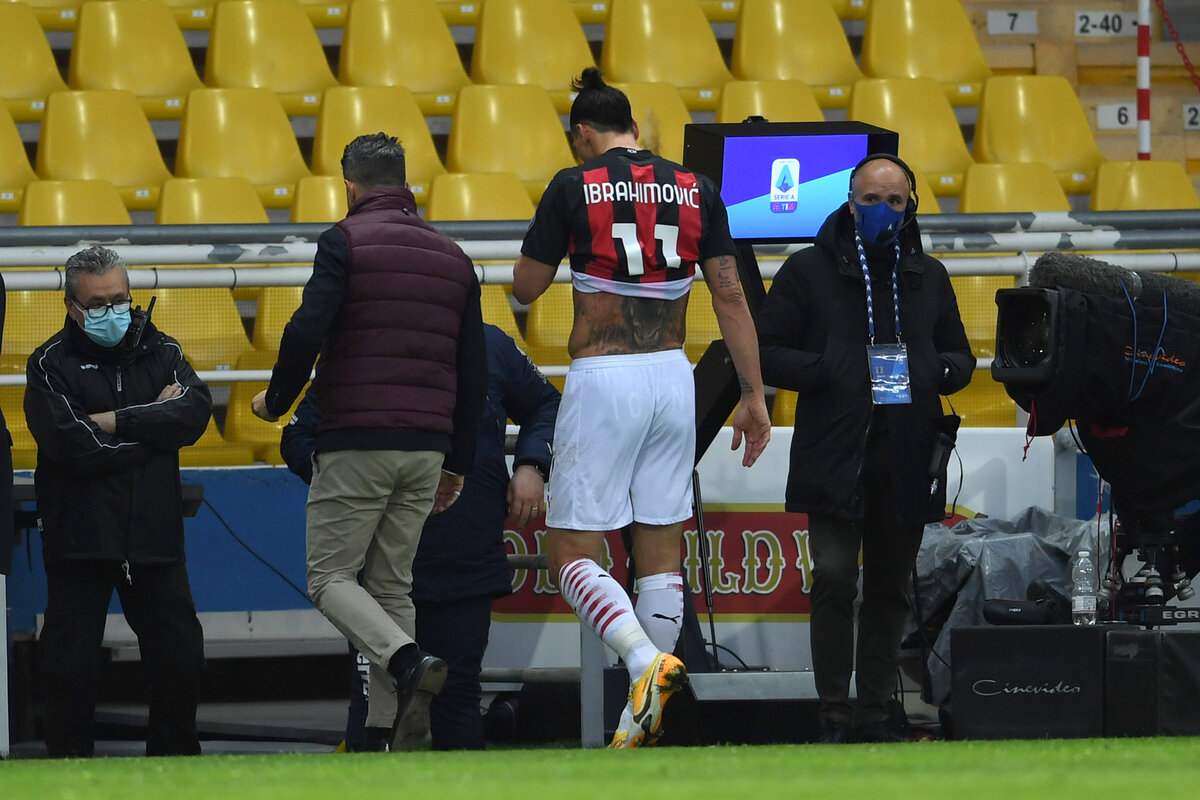 Zlatan Ibrahimovic was sent off in Milan’s encounter with Parma last night and that put his teammates in some difficulty, although they won 3-1 in the end. However, the red card was very strange and by the looks of it, incorrect.

The 39-year-old got into an argument with the referee, Fabio Maresca, in the 60th minute after a few decisions that didn’t go Milan’s way. Surprisingly, it ended with a red card and the Milan players were in just as much shock as the striker himself.

As reported by Gianluca Di Marzio, Ibrahimovic was heard saying: “So you don’t care what I’m saying? It seems strange to me”. However, instead of the last part which is ‘sembra strano’, the referee heard ‘sei un bastardo’.

A very big difference indeed, as the latter means ‘you are a bastard’. Had Ibrahimovic said that, then the red card would have been justified, but judging from the TV images it’s pretty clear that he didn’t and everything will depend on Maresca’s report now.

READ MORE: Pioli urges Donnarumma to stay at Milan with pledge: “We are building a great team”