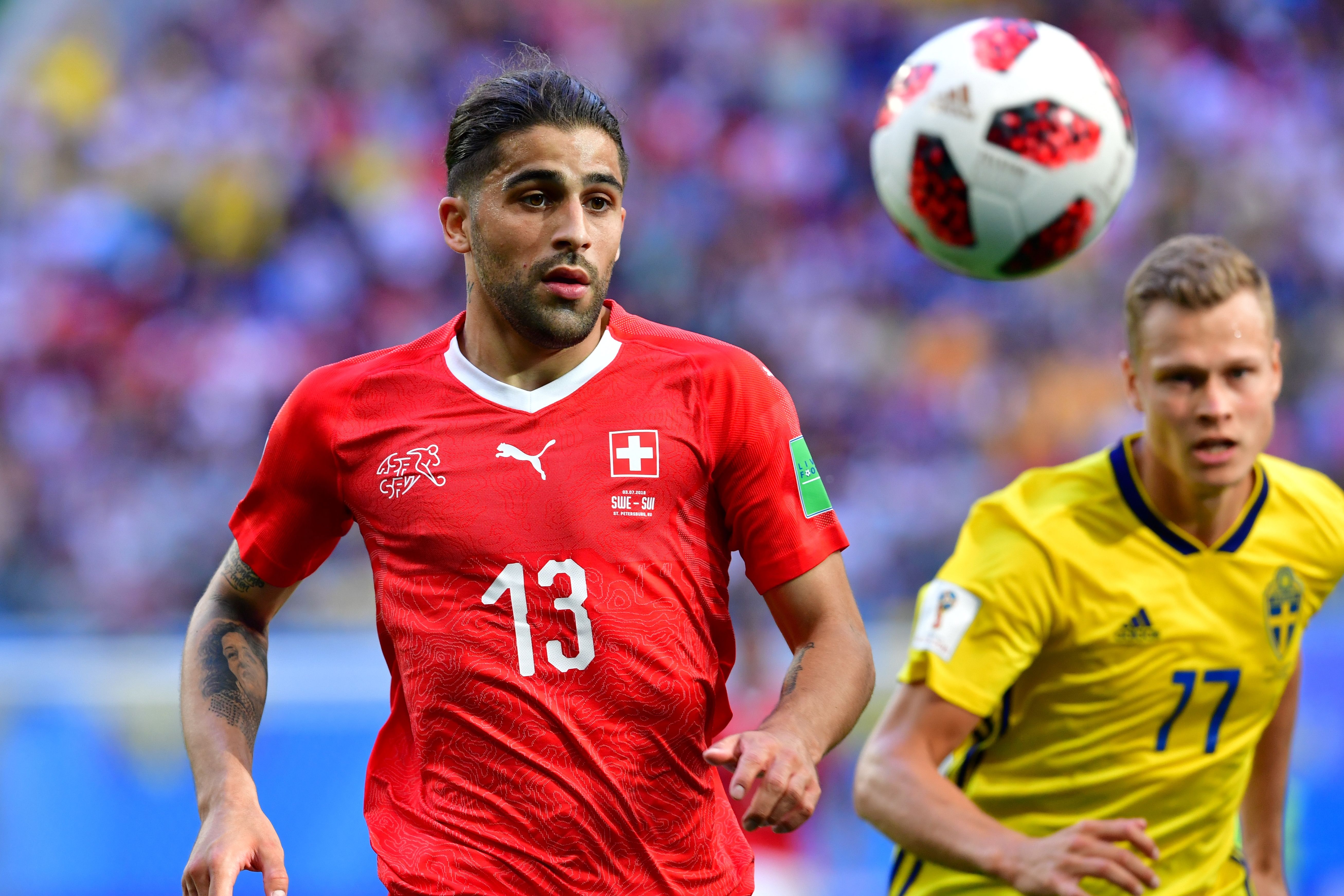 Di Marzio: Rodriguez may stay at Milan as Napoli idea cools; deal for Wigan star on stand by

Talks between Milan and Napoli over a deal for full-back Ricardo Rodriguez have cooled down, a report claims, meaning he could stay after all.

A number of different outlets have claimed that the Swiss international is closing in on a move to reunite with Gennaro Gattuso in Naples, after a potential move to Turkish giants Fenerbahce collapsed over the past week.

Our mercato expert Vito Angele stated that Rodriguez is on the verge of a move to Napoli, however there are still details that need to be resolved before everything is agreed.

According to Gianluca Di Marzio though, the negotiation is getting cold and the departure of the former Wolfsburg man does not seem so sure anymore.

The journalist adds that a deal for Wigan left-back Antonee Robinson now remains on stand-by as Milan would have to sell Rodriguez before confirming his €10m arrival as the new back up to Theo Hernandez.