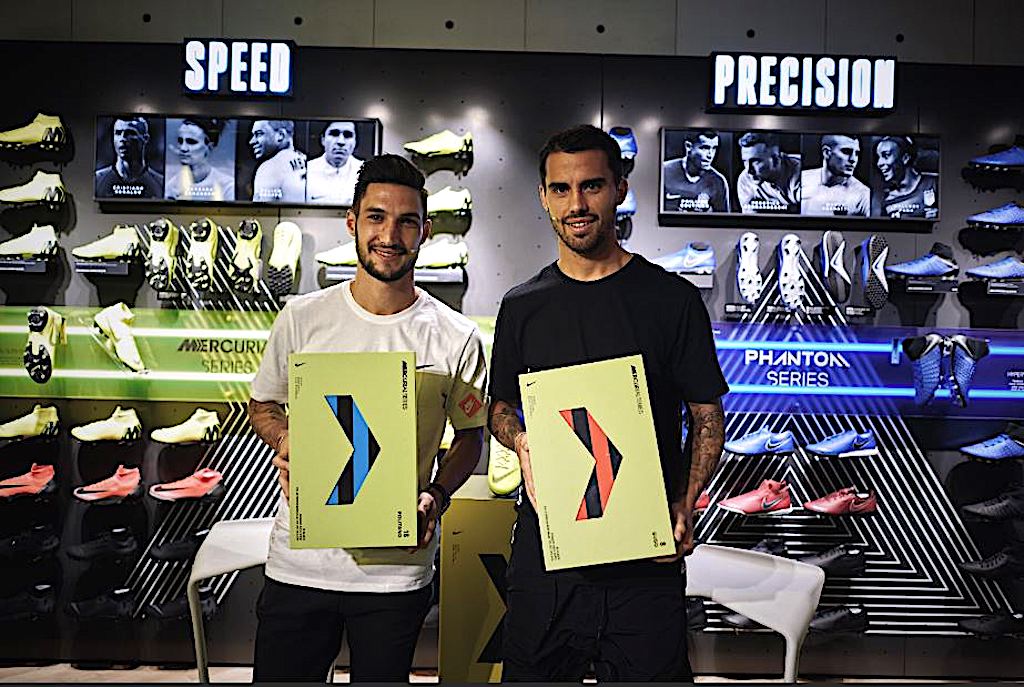 AC Milan and Roma are set to compete head-to-head for the chance to land an Inter winger, according to the reliable Gianluca Di Marzio.

The Sky Italia journalist (via MilanNews.it) has offered an update on the mercato plans of the two clubs, which have changed for the Giallorossi especially given that Nicolò Zaniolo is out for the season with a cruciate ligament injury which needs surgery.

Roma have returned to Matteo Politano as his replacement, a name already probed in recent weeks in the event that they were to sell Cengiz Under, but a player who has now become a priority after what happened on Sunday night. Di Marzio adds that the first contacts between the capital club and the Nerazzurri have taken place.

Meanwhile, Milan are still interested in signing Politano from their city rivals, and in recent days they met the players’ agents to understand the feasibility of the operation.

Napoli and Fiorentina are interested but are in the background for now, meaning it will be Milan and Roma in a duel that will start in the next few hours.

Interestingly, Roma also consider Suso as a potential replacement for Zaniolo due to his technical characteristics and role on the pitch. However, for now there are no contacts between the parties, Di Marzio concludes.

Numerous reports have stated that Politano has a valuation of €20-25m, while Suso has a €38m release clause in his current contract.