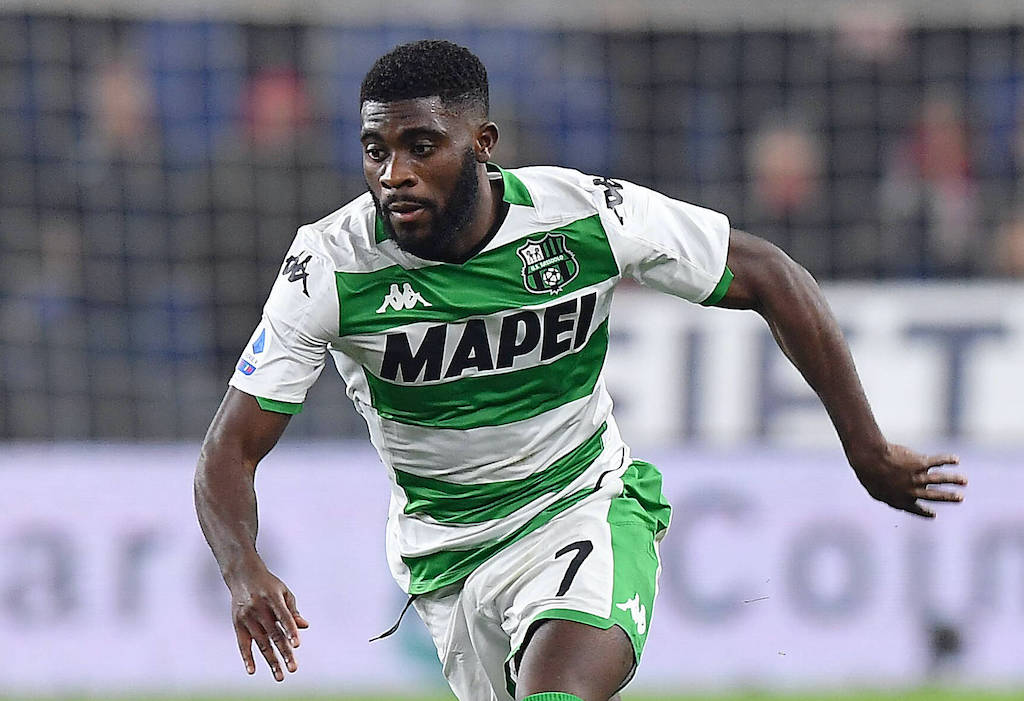 Sassuolo have struck a deal with Chelsea regarding reported Milan and Napoli target Jeremie Boga, according to the latest from Di Marzio.

It has been claimed by multiple media outlets that Milan have concrete interest in Boga, who has been hugely impressive since joining the Neroverdi from the Premier League side two years ago.

However, the fact that Chelsea have the option to buy him back presented an obstacle despite the numerous reports claiming that the London club have no intention of exercising that option

According to the latest from Di Marzio though, an economic agreement has been reached to remove the clause, leaving Chelsea only with the right of first refusal in the event of a future sale.

The future of Boga is all in the hands of Sassuolo now – and of course the player – but it is anticipated that a bid of €30m may not be enough. The report adds that Napoli are currently leading the chase and could make an offer worth €20-25m soon.