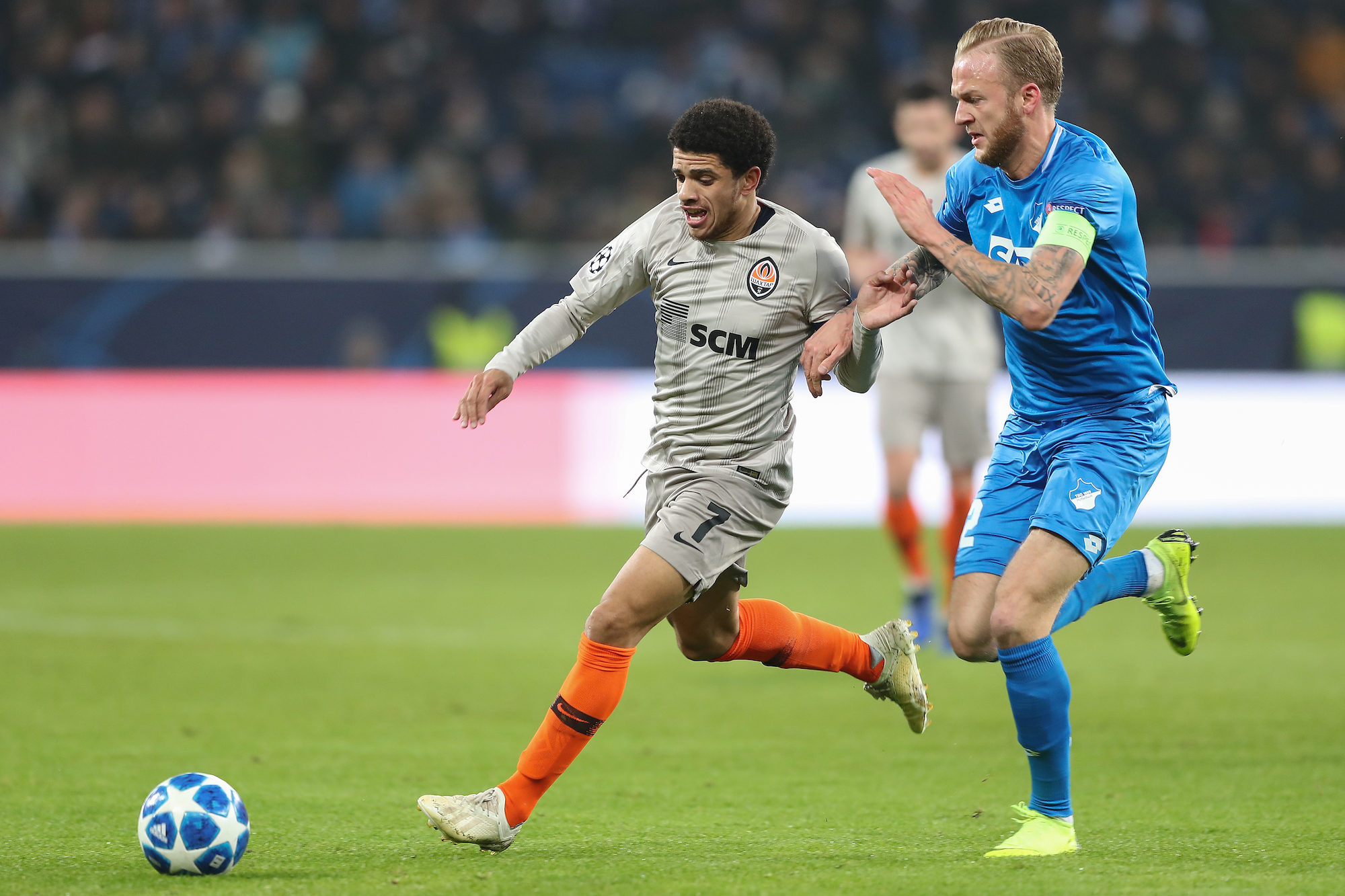 AC Milan may be able to complete a deadline day deal for Shakhtar Donetsk star Taison, according to the latest reports.

After weeks of speculation surrounding Angel Correa of Atletico Madrid, the mercato sprang a huge shock on Sunday as it emerged that Milan were closing in on a deal for Ante Rebic.

Our transfer expert Vito Angele revealed that the deal for Rebic had been agreed with Eintracht Frankfurt and that Andre Silva would be heading the other way.

The Croatia international has arrived in Milano ahead of his medical on Monday, as Gianluca Di Marzio has photographic proof of, while Silva has also left for Germany.

However, Di Marzio claims that Milan might not be content with just Rebic, as a move for Taison could be on the cards.

The Brazilian was one of the duo mentioned by Vito Angele in his exclusive for us on Sunday as a potential deadline day target for the Rossoneri.

Although Taison has a €30m clause – something deemed too much by Milan – Di Marzio adds that there has been a small opening in the last few hours from Shakhtar’s side.

This means that Milan now have a better chance of landing the 31-year-old, who has two goals and three assists in four league games already this season.

SMTV: Super League doomed after waging war on UEFA – The perspective of an AC Milan fan
20 April 2021, 22:33
Serie A Standings