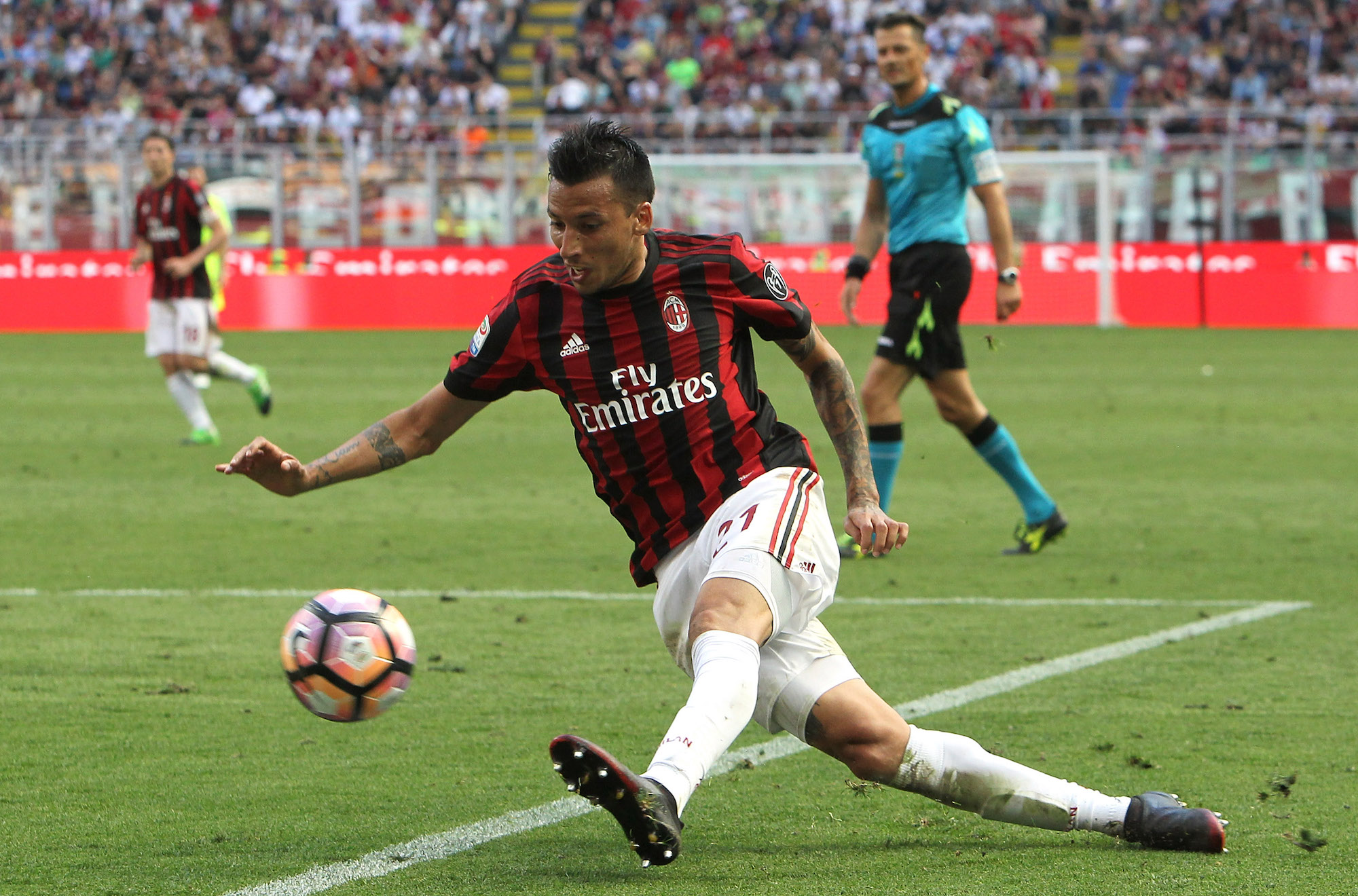 The mercato is set to be a busy time for AC Milan as the new leadership aims to overhaul the squad in preparation for an improved domestic performance next season.

In addition to this, the Rossoneri management has the prospect of European football to think about. While this means additions are necessary, it also means that departures are likely as those deemed surplus to requirements search for pastures new.

According the Gianluca Di Marzio, Milan may have found suitors for a pair of defenders, namely Leonel Vangioni and Rodrigo Ely.

Vangioni arrived last summer from River Plate on a free transfer but struggled to establish himself in the team, while Rodrigo Ely’s AC Milan career never recovered from being sent off in the opening game of the 2015/16 season at Fiorentina. He spent last season out on loan at Deportivo Alaves.

The report claims that Milan will meet with representatives of the newly-promoted SPAL in the coming days to work out the possibility of a double loan, but the situation remains “difficult”.