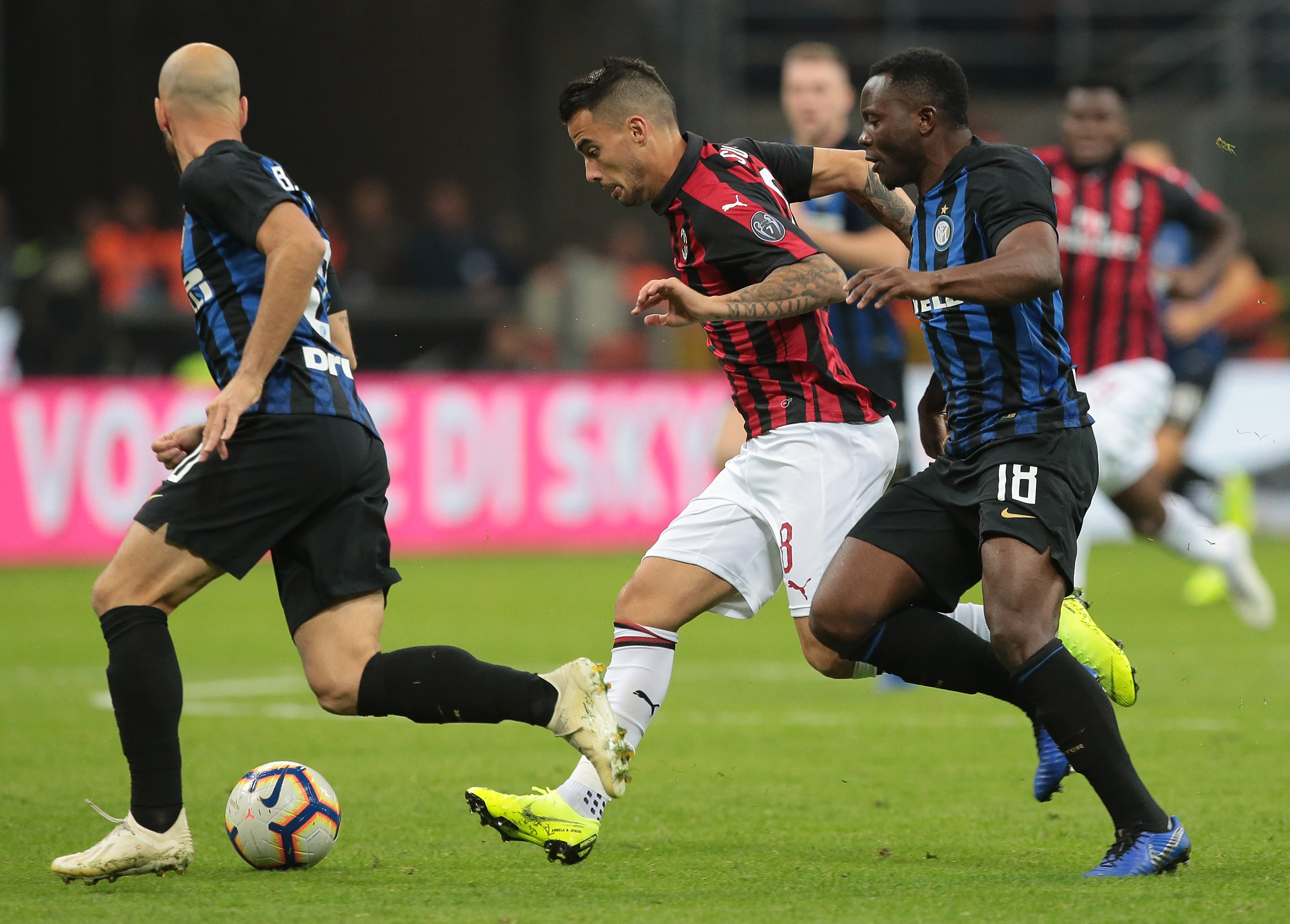 Di Marzio: Suso to Fiorentina doubtful because of one reason

Fiorentina are interested in signing Suso from AC Milan but the cost of the deal makes things difficult, a report claims.

The Spaniard is seemingly facing an uncertain future at the club despite a number of good performances in preseason so far, including Saturday’s win over Feronikeli in Kosovo.

Coach Marco Giampaolo has heaped praise upon the player and is believed to want him to stay, however this has apparently led to a disagreement with the club’s leadership over his future.

It has been claimed that Lyon have had an opening bid for Suso rejected as Milan are holding out for offers about €30million, while Roma have also been credited with interest.

On Sunday, Fiorentina became the latest side to be linked with the 25-year-old as they desperately seek to reinforce their attack.

Now, Gianluca Di Marzio has confirmed via his website that La Viola are indeed chasing Suso, as well as free agent Franck Ribery.

Vincenzo Montella is in charge of the Tuscan club and Suso was always a favourite of his while at Milan, however the report states that there are doubts whether the operation can be pulled off due to the Rossoneri’s demands.